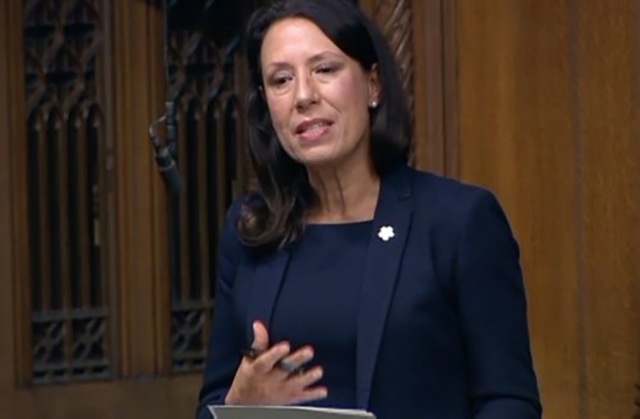 Oldham East and Saddleworth MP Debbie Abrahams joined other MPs, campaigners and Greenfield station commuters in a meeting with the Transport Secretary, Chris Grayling, to discuss how the system is failing passengers using services provided by Northern Rail and TransPennine Express.

The meeting was also attended by organiser Thelma Walker, the MP for Colne Valley, and Jonathan Reynolds, MP for Stalybridge and Hyde.

After it, Mrs Abrahams said: “I first contacted Mr Grayling with my concerns around the proposed timetable changes in November 2017, but he ignored them.

“I met with him in June and he promised improvements within weeks, but months later local passengers are still receiving an appalling service.

“The Transport Secretary seemed surprised that in the last 12 weeks only 8% of trains to and from Greenfield (pictured below) ran on time, compared with 56% in his Epsom constituency.

“Although there were promises of improvements in reliability, as there were in June when I last met him, I was not reassured.

“On top of this, he confirmed that the electrification of the lines between Mossley and Huddersfield, which was meant to drive future rail efficiencies, wouldn’t take place." 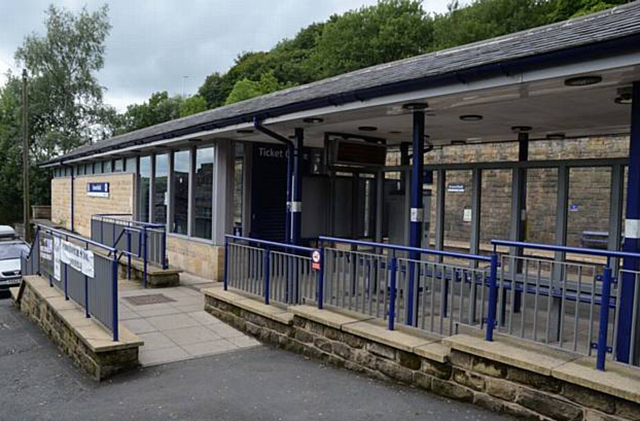 Attempting to highlight the imbalance of transport investment by the Government, Mrs Abrahams added: “Recent analysis of the Government’s own data shows that in the four-and-a-half years since the Northern Powerhouse agenda was announced by the Tories, transport spending per person has increased twice as much in London as in the north of England.

“The IPPR North think tank found that while London has seen a £326 per person increase in public spending, the north of England has seen an increase of just £146.

“These are shocking figures which continue to show the under investment in our local transport infrastructure.

“I continue to receive emails from local residents detailing appalling and unacceptable delays on Northern Rail and TransPennine Express, so I will continue to raise the matter with Government ministers and work closely with other local MPs.

“Our railways should be run in the interests of passengers and taxpayers, not for private profit.

“That’s why Labour will take our railway system back into public ownership as franchises expire, using savings to cap fares, and would upgrade and expand the rail network.”