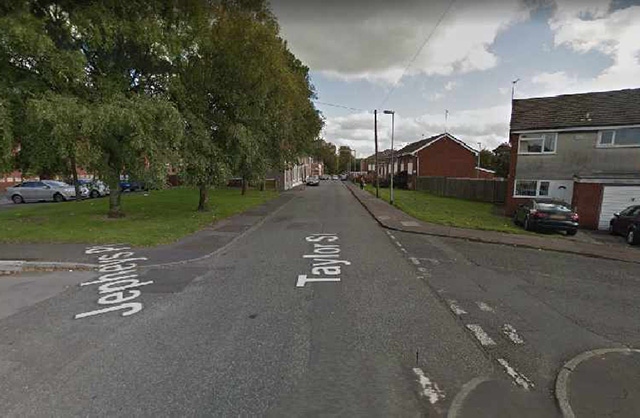 A woman has been charged after a fatal collision in Rochdale.

Sobia Aftar, aged 33, of Taylor Street, Rochdale has been charged with causing death by dangerous driving and is appearing at Manchester and Salford Magistrates’ Court this morning (Wednesday).

Shortly after 3.30pm on Monday, October 1, 2018, police were called to reports of a serious collision between a red Range Rover and a pedestrian on Taylor Street.

The pedestrian – 11-year-old Marianne Haboc – was sadly pronounced dead at the scene, despite the best efforts of the emergency services.