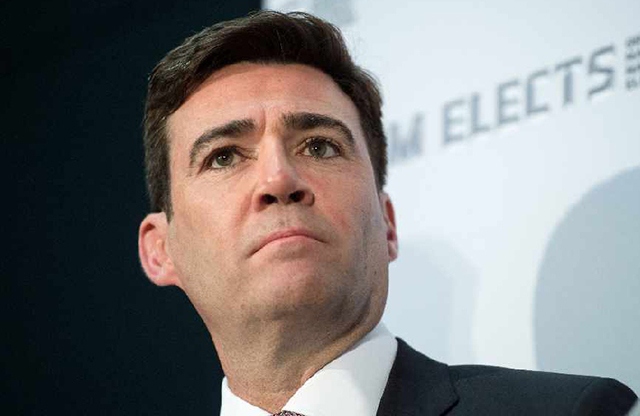 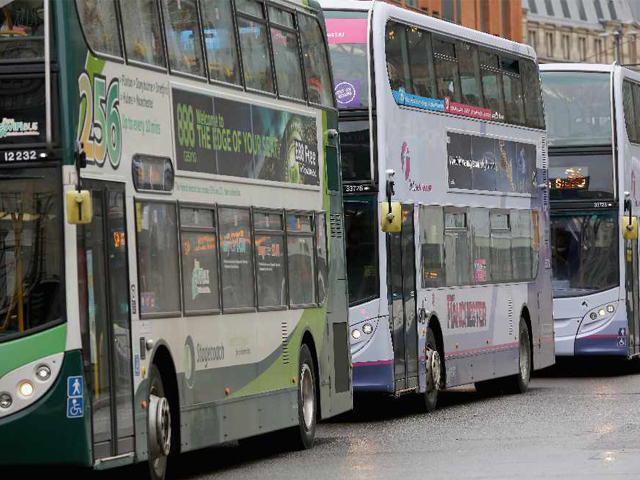 Mr Burnham  said: “Bus reform is essential for the future success of Greater Manchester as the current system simply isn’t working. The current bus system is driven by the needs of operators rather than what the travelling public needs.

“This must change and these plans are a vital step in our overall vision for a bus network that works for everyone".

“The average cost of this for Greater Manchester households will be £7 over the course of a year, or just 58p per month.”

The plans form part of the Mayor’s budget proposals. He is responsible for setting the budget for the fire service and other mayoral functions, which local people contribute to through a part of their council tax bills called the mayoral “precept”.

Leaders will consider the proposed budget at a meeting of the Greater Manchester Combined Authority on Friday.