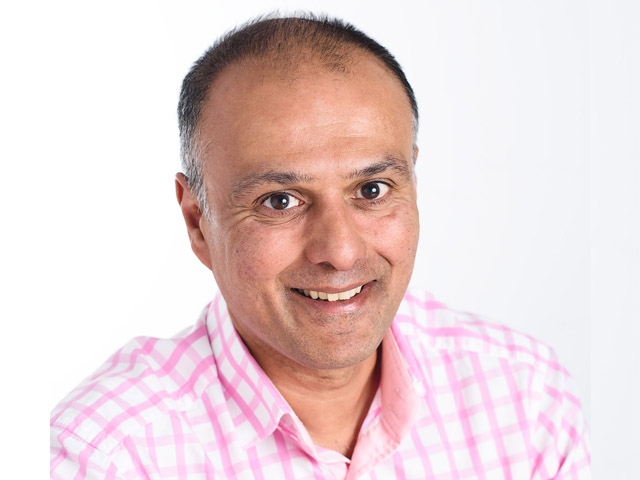 The Northern Care Alliance NHS Group - which oversees the Royal Oldham Hospital -  have announced the appointment of a new Chief Executive.

Raj Rain will take up the post of Chief Executive of Salford Royal NHS Foundation Trust and the Northern Care Alliance from 1 April 2019. He will also take up responsibility as Chief Executive of the Pennine Acute Hospitals NHS Trust. 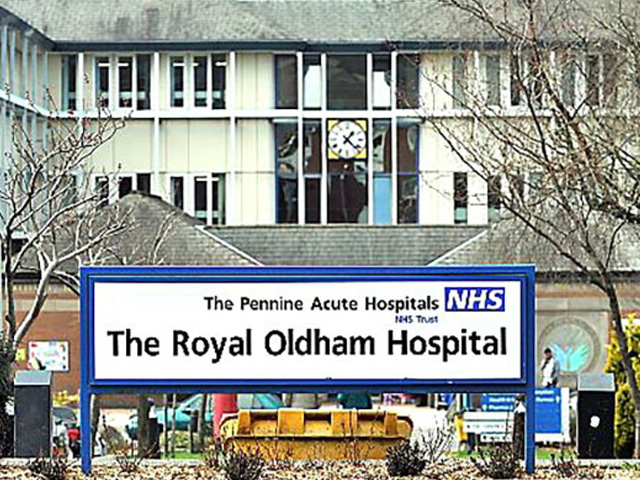 The appointment follows the announcement in November that Sir David Dalton is to retire from his post as Chief Executive on 31 March 2019 after 40 years in the NHS.

Raj is currently Deputy Chief Executive and Group Chief Strategy and Organisational Development Officer at the Northern Care Alliance. He joined Salford Royal in January 2015 and has led the development and implementation of the group’s key strategic plans.

“I am delighted to confirm that the Group Committees in Common (CiC) has today announced the appointment of Raj Jain as our new Chief Executive. This appointment has been approved by our Council of Governors.

“We are indebted to Sir David Dalton for his significant contribution to Salford Royal and latterly across the Northern Care Alliance; his legacy will continue to benefit our patients and service users, this organisation and its people for many years.

“We have no doubt that Raj will build on the progress made by the Northern Care Alliance and effectively focus on the delivery of our firm strategic aims to achieve the highest standards for service delivery and care”.

Mr Rain will be responsible for the overall leadership of Salford Royal and its Integrated Care Organisation, The Royal Oldham Hospital, Fairfield General Hospital, North Manchester General Hospital, Rochdale Infirmary and a range of community and district healthcare services.

“Leading the hugely talented and committed people of the NCA is an immense privilege and honour. I have worked in Greater Manchester for nearly 30 years, and have seen great progress in the health and well-being of the citizens of Greater Manchester.  My burning ambition is to support the people we serve, our staff and partners to achieve even more, even in the most challenging of times.”