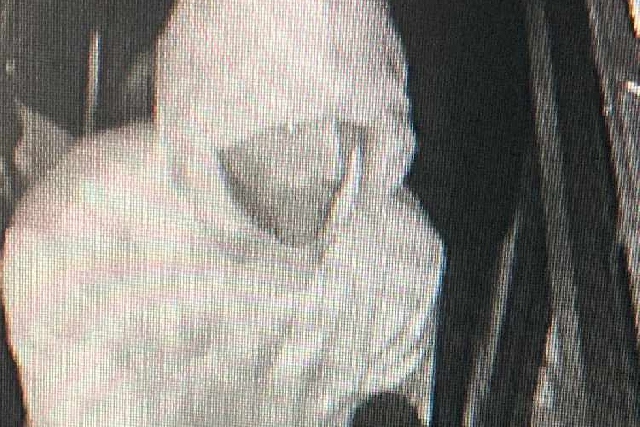 CCTV of the man police want to talk to

Police in Tameside are appealing for witnesses after a Mercedes car was stolen during a burglary back in March.

It’s understood two men broke into a house on Newmarket Road at around 7pm on Thursday 7th March.

No one was inside the house at the time but thieves stole a white 2018 Mercedes E-Class Cabriolet, two watches and cash.

The car was found the same day on Marion Street in Oldham where the offenders were witnessed getting into a white Mazda6 saloon.

One of the thieves is described as white, wearing light coloured jogging bottoms and a dark coloured bubble jacket. He wore a light-coloured woolly hat underneath his hood and a small bag across his body.

Officers have released an image of a man they want to speak to in connection with the burglary.

Anyone who recognises the man pictured, or has any information about the incident, should contact Police.

Alternatively, information can be passed on to the independent charity Crimestoppers, anonymously, on 0800 555 111.