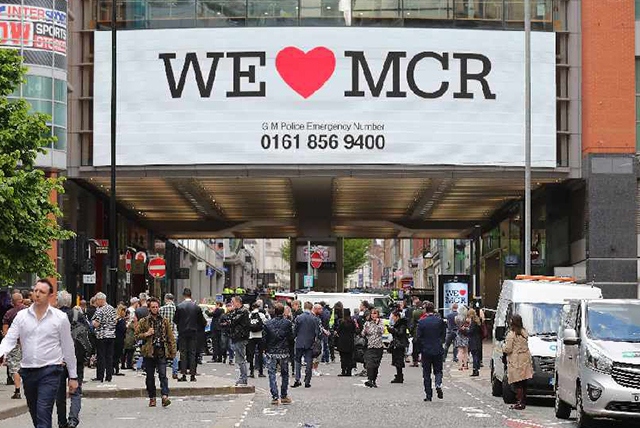 The majority of the Fund has now been allocated

The final total has been revealed for the We Love Manchester Emergency Fund, set up in the aftermath of the Manchester Arena terrorist nearly two years ago.

The fund, which stopped taking donations at the end of January 2019, has around £1.1m left from the £21.6m raised as a result of the outpouring of generosity from people around the world.

The remaining money raised for the We Love Manchester Emergency Fund will be given to people most significantly injured in the May 2017 Manchester Arena attack.

Although the majority of funds raised have gone to bereaved families, trustees of the charity were keen to also help those who require ongoing medical support and care.

This final round of funding will include £75,000 - match-funded by the NHS - for six months of intensive physiotherapy care at the Manchester Institute of Health and Performance for some of the most severely injured.

The remainder of that funding will be distributed to those left permanently disabled, with a long-term impact on their daily living, and others who still require significant further surgery or rehabilitation.

Edith Conn OBE, We Love Manchester Emergency Fund chair of Trustees, said: “Manchester and the world responded with such kindness, generosity and solidarity in the aftermath of the Manchester Arena attack, which took place nearly two years ago.

“In raising more than £21.5m, those who donated have helped many, many people who suffered during that incident.

“The trustees of the fund understand that people have been affected very differently by the attack and in order to discharge their responsibilities both to the beneficiaries and to the donors have made these decisions based on ongoing physical and functional disability and clinical prognosis, following advice from medical professionals.

“As the second anniversary approaches, our thoughts, as always, are with all those affected by the attack.”