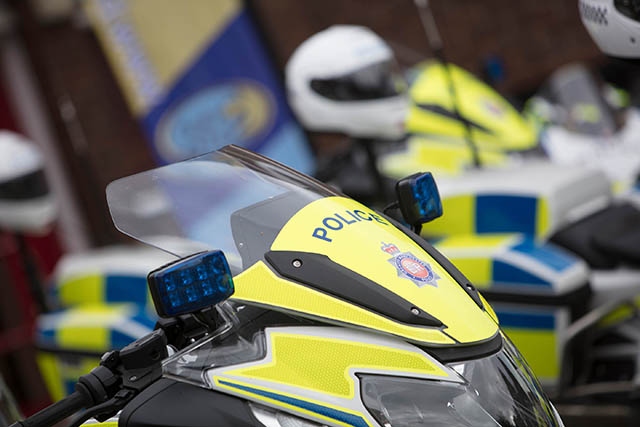 A teenage boy has been airlifted to hospital after being involved in an incident in Tameside on Monday afternoon which saw him come off his bike and suffer serious injuries.

Police were called to Clarendon Road in Hyde at around 4pm on Monday afternoon (15th April) following reports that a boy had fallen off his bike.

Emergency services, including paramedics, attended the scene and the 14-year old was airlifted to hospital with, what are being described as, serious injuries.

Officers have confirmed no other vehicle was involved in the incident.

It caused Clarendon Road in Hyde to be closed in both directions during the evening rush hour while police investigated what happened, the road has since reopened.