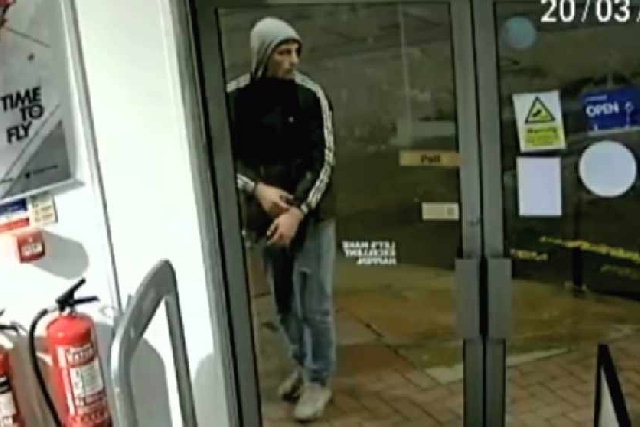 Six fires were started in total, Police now want to talk to this man in connection with it

An investigation has been launched after a number of deliberate fires were started in Manchester City Centre, resulting in damage to several businesses.

Between 03:05 and 03:45 on Wednesday 20th March, fires were reported in six separate locations whereby bags of rubbish had been deliberately ignited.

The ignitions occurred on Peter Street, Lloyd Street and Deansgate.

The six fires are being treated as linked.

Police have released CCTV of a man they wanted to speak to about the incidents.

“Thankfully, no one was injured and the fires were relatively contained, but this could have been a different story.

“Whoever is responsible for these attacks has put lives at risk, as well as tying up the resources of the emergency services.

“Do you recognise the person in these pictures or have any information that can assist us? If so, please get in touch immediately.”