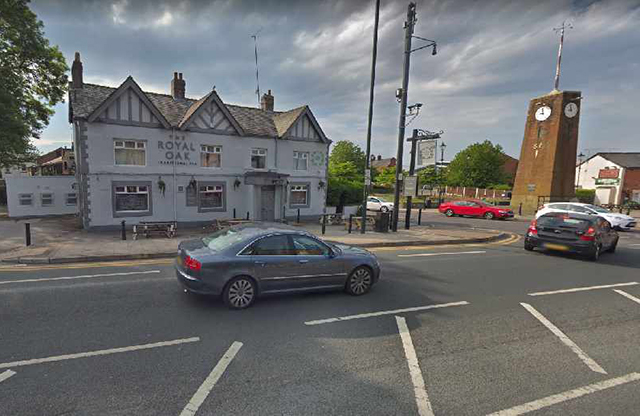 Detectives investigating an incident in Oldham on Easter Sunday morning, which led to the death of 24-year old Joe O’Brien, say they’ve charged two people in connection with it.

22-year old Daniel Kamara, of Beswick Drive, along with a 17-year old boy, who cannot be named for legal reasons but comes from Failsworth, have been charged with a Section 18 assault and violent disorder.

They have been remanded in custody after appearing at Tameside Magistrates Court yesterday (Wednesday 24th April) and are due at Manchester Minshull Street Crown Court on 22nd May 2019.

The charges follow reports of a large fight outside the Royal Oak Hotel pub on Oldham Road on Sunday 21st April.

The 21-year-old man was treated at hospital for stab wounds and has since been discharged.

A 24-year-old man, who has since been formally identified as Joe O’Brien from Blackley, sadly died.

Anyone with dashcam footage from the time of the incident is encouraged to send it to scd.cctv@gmp.police.uk