You are Here: Home » News » Main News » Five arrests made in Oldham after dawn police raids

Five arrests made in Oldham after dawn police raids 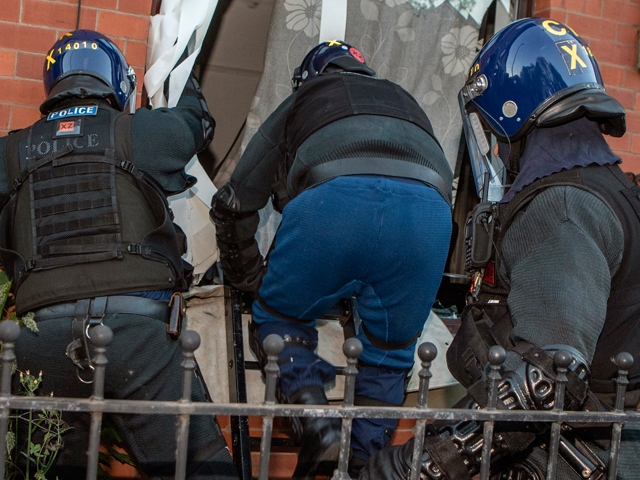 Credit: GMP - Warrants were executed across Oldham this morning

A series of warrants have been executed across Oldham as part of Operation Hansford, to target an organised crime group believed to be involved in crimes across Greater Manchester, West Yorkshire, South Yorkshire, Derbyshire and Lancashire.

This morning, (Thursday 16th May) a team of officers executed warrants across seven addresses in Oldham.

As part of Operation Hansford, detectives have investigated 120 offences including aggravated burglary, robbery, car theft, assault, violent disorder and criminal damage. All believed to be orchestrated by the same organised crime group. 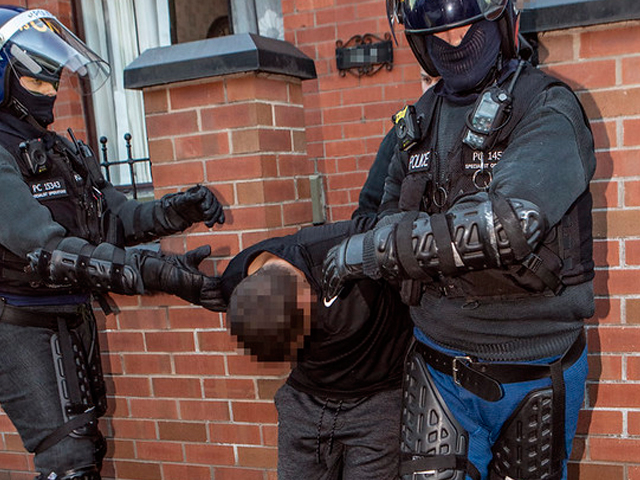 Chief Superintendent Neil Evans, GMP’s Territorial Commander with responsibility for Oldham said, “Today we have five people in custody and that is a testament to the hard work and dedication of the team here in Oldham, who have worked tirelessly in order to disrupt this organised crime group.

Today’s action has been supported from officers across GMP; however I would also like to take this opportunity to thank our colleagues from West Yorkshire, South Yorkshire, Derbyshire and Lancashire – all of whom have supported this investigation from the very outset."