You are Here: Home » News » Main News » Remembering the 22 victims of the Manchester Arena attack

Remembering the 22 victims of the Manchester Arena attack 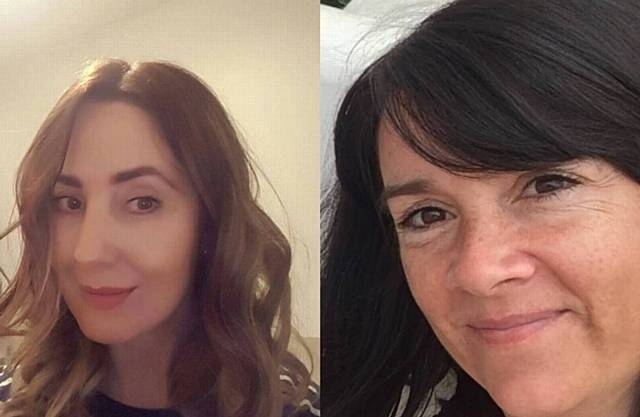 Today (Wednesday 22nd May 2019) marks the 2nd year anniversary of the atrocity that took place at the Manchester Arena back in May 2017.

Among the victims were two mothers from Royton, that lost their lives when an explosive was detonated in the foyer of the arena in Manchester on the 22nd May 2017.

Stephanie Monk attended the concert and ran the Manchester 10k on Sunday (19th May) to support the permanent memorial planned for the victims.

"I wanted to do something to push myself and feel like I was worth kind of being here if that makes sense. I used to go to three or four concerts a month, so going from that extreme to not going at all was different.

My university at the time offered counselling and my dad's work offered it for the whole family. I get emails since the attack every three months from the Manchester Surveillance Hub to keep track of how people like me that were involved are feeling."

The fund has reached almost £450,000 and was set up by The Lord Mayor of Manchester's Charity Appeal Trust, to establish a permanent memorial in Manchester for victims of the attack.

Ariana Grande added a 'bee' emoji to her Instagram stories and her mother Joan Grande has tweeted in remembrance of the event.

All my love Manchester, today and everyday... you are with me always, in my heart and in my mind. To ALL of you who have suffered and still suffer from tremendous loss, trauma or devastating injury.. I love you, I send you a warm hug, today and forever. #OneLove

Bell's will ring out at 10:31pm tonight (Wednesday 22nd May 2019) at the Manchester Town Hall, Manchester Cathedral and St Ann's Church.