You are Here: Home » News » Main News » Call on hospital for Jean Purdy honour in Oldham

Call on hospital for Jean Purdy honour in Oldham 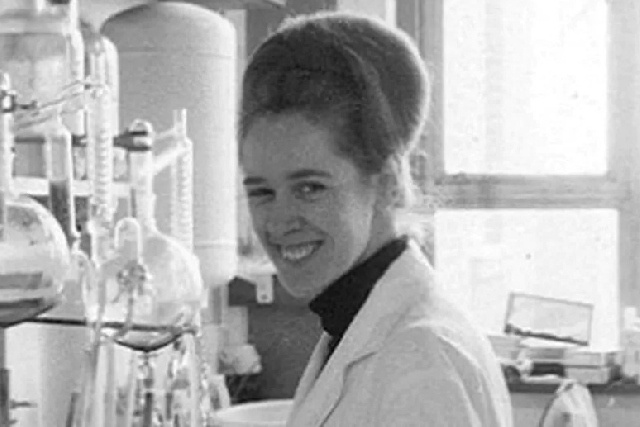 Jean Purdy's work led to the birth of the first test tube baby, Louise Brown, in 1978

Town hall chiefs are calling on The Royal Oldham Hospital to recognise IVF pioneer Jean Purdy after it emerged her name was omitted from three plaques on display there.

Newly released archived material has revealed that Ms Purdy was snubbed by the Oldham Area Health Authority 39 years ago when the innovators of the world’s first ‘test tube baby’ were honoured.

Ms Purdy, who was also an embryologist, worked with scientist Robert Edwards and medic Patrick Steptoe in the development of IVF.

They were responsible for making history with the birth of Louise Brown in 1978, the first person ever to be conceived in a laboratory.

But only the names of the two doctors was included in the original honorary plaque, despite Professor Edwards calling for her specifically to be recognised.

Cabinet member for health and social care, Coun Zahid Chauhan confirmed none of the three plaques still in place at The Royal Oldham Hospital – the birthplace of Louise Brown – include Ms Purdy.

He has written an open letter to Nicola Firth, interim chief officer at the hospital trust, asking for their cooperation in commemorating all three members responsible for the ‘medical miracle’. 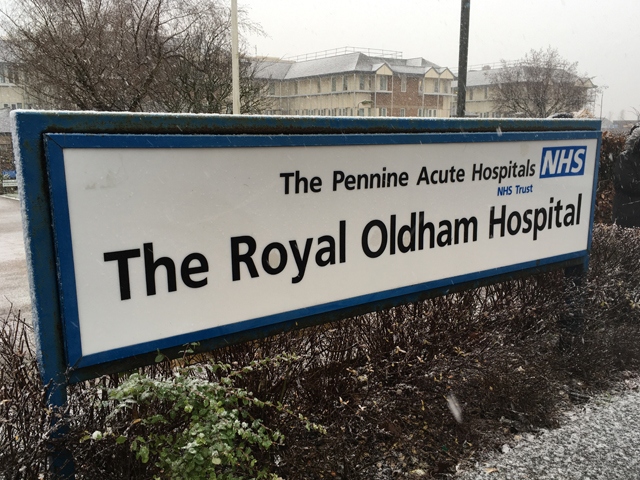 “Purdy’s omission is, I believe, nothing short of an historical injustice,” Coun Chauhan said.

“However, the release of archives relating to the birth, afford us a unique opportunity to right this wrong and at the same time remind our current healthcare professionals of the importance of team work and encourage our younger generation to enter healthcare roles.

“It would also re-affirm to women that their achievements will be recognised in this era.”

Oldham West and Royton MP Jim McMahon, who led fundraising efforts for the statue of suffragette Annie Kenney, has confirmed that there would be money to pay for the new plaque.

“Between ourselves we can correct this historic mistake by recognising Jean Purdy’s contributions towards IVF and create an accurate historic plaque that both celebrates and inspires; and pitches our borough as a place where breakthroughs are born,” Coun Chauhan concluded.

He suggested the unveiling of the plaque could coincide with the anniversary of the founding of the NHS, which was established on July 5, 70 years ago.

“We are all extremely proud of the part that The Royal Oldham Hospital played in this historic scientific advancement and we will respond directly to Coun Chauhan once we have looked into the matter and fully considered his proposal.”

The original snub came to light when letters were released from Prof Edwards’ private papers, which are held at Cambridge University’s Churchill Archives Centre.