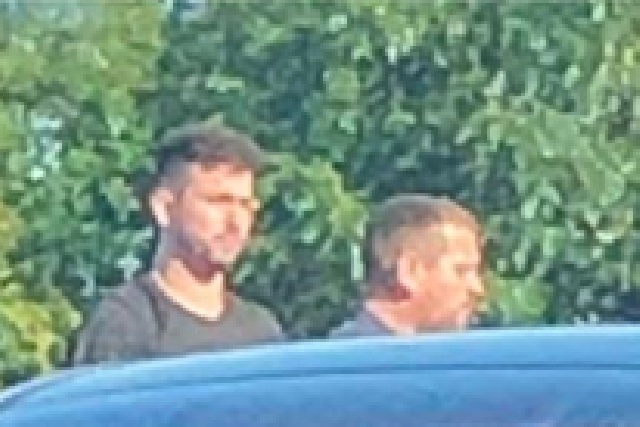 Detectives in Tameside have released CCTV images of two men they would like to speak to following an incident in Ashton-Under-Lyne.

Around 6.20pm on Saturday 6th July 2019, police received reports of an altercation involving a group of men on the motorway bridge on Lord Sheldon Way, near to the fire station.

Officers investigating the report would like to trace a red Transit Van which was seen on the bridge before it drove off in the direction of Guide Bridge.

The van is red and it has a distinctive white-coloured sliding door on the passenger side.

There were no reported injuries, but officers are working to establish the full circumstances of the incident. 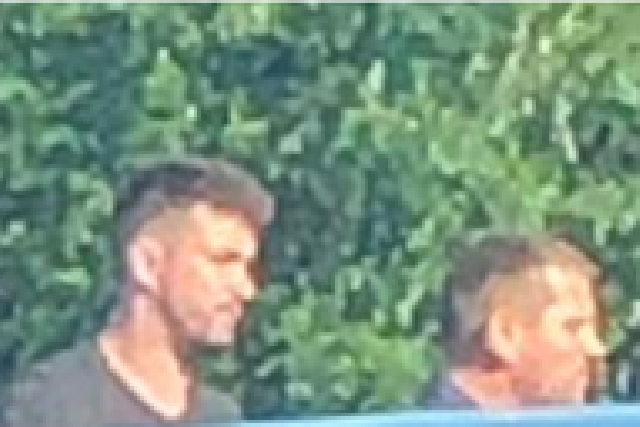 Detective Inspector Alison Whittaker, of GMP’s Tameside district, said, “We’re keen to speak to the men in these images in connection with this incident.

“We’ve been conducting enquiries since this was reported to us, and we are now appealing for the public’s help.

“If you saw anything, or if have any information about the red Transit van with white sliding door, please get in touch with police as soon as possible."