Oldham schools contain more asbestos than any across Greater Manchester 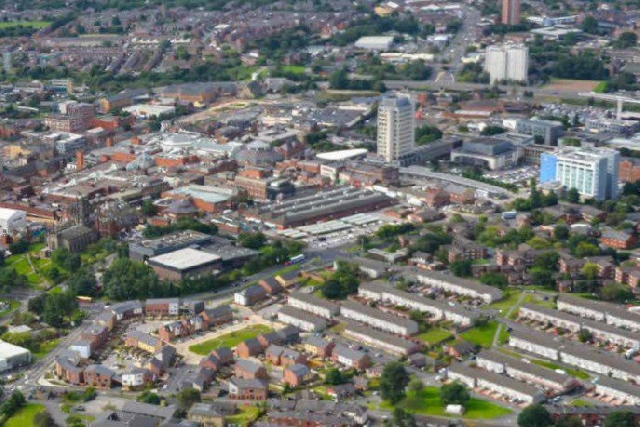 According to data obtained by JMW solicitors, Oldham is the worst affected area with 72 schools out of 80 that responded containing asbestos material.

It was closely followed by Rochdale, with 81% and Stockport with 73%.

Tameside is the least-affected area with 22% (21 out of 97) however, Tameside Council has had to pay £261,801 in compensation following claims being made for asbestos-related conditions.

Abigail Morrison, Senior Associate Solicitor on the Industrial Disease team at JMW, said, “The presence of asbestos in so many schools in Greater Manchester is worrying due to the fatal implications caused by exposure to the hazardous substance.

Due to the long latency period of the condition, many people who attended or worked in schools up to 60 years ago could have been exposed and are just beginning to show symptoms of the condition.”

Asbestos is a naturally-occurring mineral that had widespread use between the 1950s and 1980s in construction due to its desirable physical properties, including affordability, insulation, strength, and heat resistance.

The substance was banned in 1999 after it was revealed that the material is dangerous. When asbestos is disturbed, fine fibres are released that can be breathed in and remain in the lungs for long periods after exposure.

Diseases develop very slowly, with symptoms typically appearing between 30 to 40 years after exposure to asbestos.

Since 1980, at least 319 school teachers in the UK have died from mesothelioma, with 205 of those happening since 2001, according to the National Education Union (NEU).

Advice from the Health & Safety Executive (HSE) is to manage asbestos-containing materials that are in ‘good condition and are unlikely to be damaged or disturbed’.

However, the NEU favours removal and it ‘does not agree that it is preferable to leave asbestos-containing materials in place and seek to manage them’.

Abigail said, “While ensuring asbestos is safe and contained can prevent exposure, this doesn’t account for accidental damage. Many of these buildings are old and damage caused by incidents such as fire, flooding or roof collapse could disturb locations containing asbestos, sending the harmful fibres into the air.”