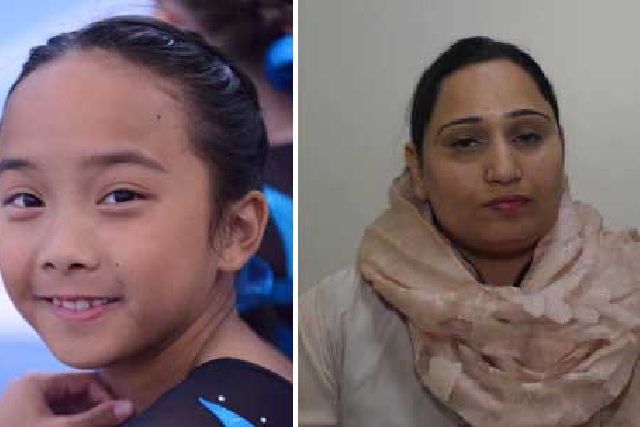 A woman has been jailed after pleading guilty to causing the death of an 11-year-old schoolgirl by careless driving.

Ten-year-old Marianne Haboc was walking home from school when she was struck by Aftar’s Range Rover Evoque when it was driven onto the pavement on Taylor Street.

Although originally arrested and released under investigation following the collision, Aftar has been in custody since January this year after officers from GMP’S Serious Collision Investigation Unit found her with her husband and children attempting to board a flight to Saudi Arabia from Manchester Airport.

Sergeant Lee Westhead, from GMP’s Serious Collision Investigation Unit, said, “Aftar’s actions that day took the life of a little girl and irrevocably changed the lives of all of Marianne’s family and friends.

“This was an absolute tragedy that could have easily been avoided had Aftar driven with due care and attention.

“Having spent time with Marianne’s family, it has been made clear to me that she was a much loved and cherished child who was cruelly taken from her doting parents.

“I have only respect and admiration for her family, who have shown patience and dignity in the most terrible of circumstances.”