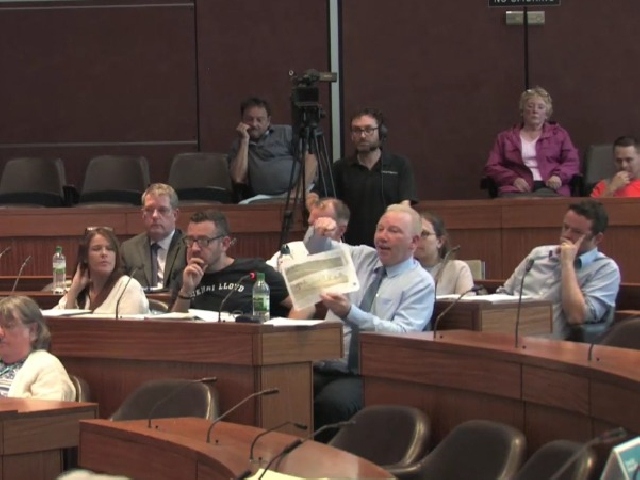 Oldham Council have backed the chair and vice-chair of a planning meeting earlier in July which has been described by residents as descending into a ‘shambles’.

However, The Oldham Evening Chronicle has seen letters sent to the local authority’s leader, Councillor Sean Fielding, complaining that the “newly formed committee were not experienced enough to consider fully, the three most controversial applications.”

The letter continues: “The Chair was inexperienced and clearly unsure of the voting procedure, which turned into a farce.”

Other allegations have also been made such as “coercing the members during the vote” and voting being inconsistent on the Hodge Clough application “where members were voting or abstaining dependant on what their colleagues were doing around them.”

The final point in the letter states: “The whole meeting has left all the people who watched or witnessed it with a feeling of “no confidence” in Oldham Council and its constitution.

In another letter from Oldham’s Liberal Democrat Group they argue that the chair was lacking knowledge with regards to the Hodge Clough Road application. 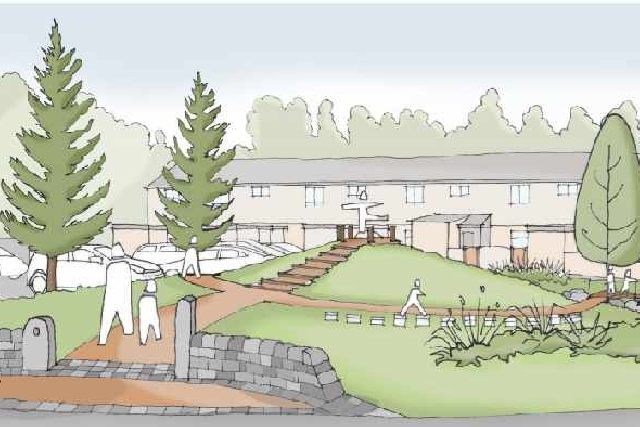 “He asked for those in favour of refusal and we put our hands up. Then he says all those for the development, which is a clear breach of the constitution because he did not ask members to vote on approving the refusal put forward. He then asks for the approval of the planning application, without getting the refusal voted properly.”

When it comes to the Knowles Lane proposal, the Lib Dems say, “It became extremely unclear as to what Councillors were voting for and members of the public at one stage clearly did not know or understand what was going on because some of the comments made.”

“The chair, at one point, declared it as unanimous to approve but that was incorrect.” 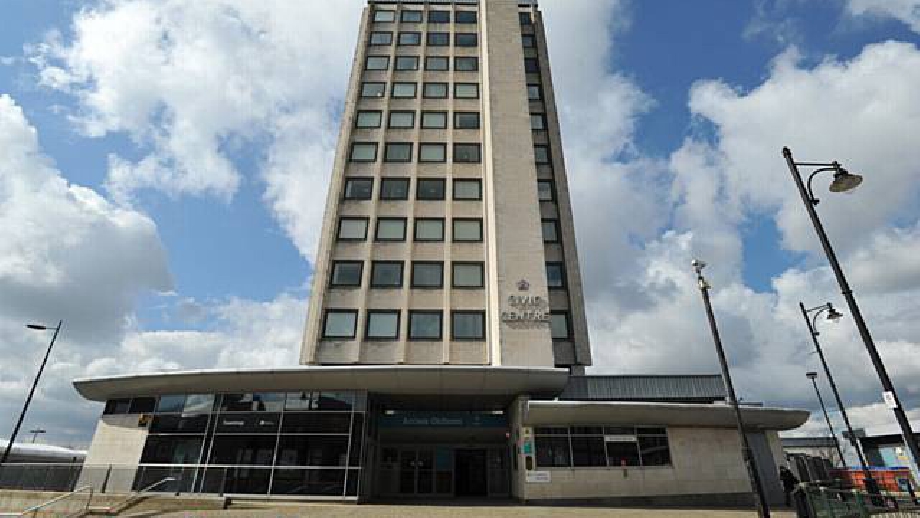 The Oldham Evening Chronicle contacted Oldham Council for a response to the claims and their statement is below:

A spokesperson said: “Oldham Council appreciated the importance of these planning applications, which is why we convened an extraordinary planning meeting so they could be considered.

“The meeting was difficult from the start because of the strength of feeling of those present but the Chair ensured that the proceedings were held correctly, with required quorum, and that council staff in attendance carried out their duties appropriately.

“All members of the planning committee operated within the statutory Members Code of Conduct, which can be found on the Standards Board for England website.

“Councillors considered all the planning issues raised and ruled on the merits of them following reports that were put together which followed national and government planning laws, not ones set by Oldham Council. The Planning decisions are legally sound.’