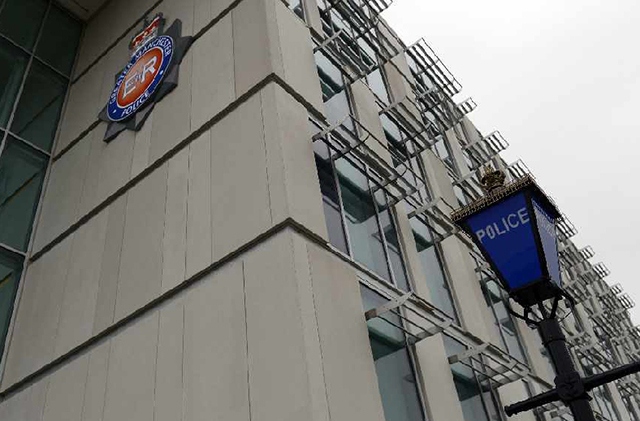 Reports of hate crime against transgender people in Greater Manchester have risen by 168 percent since 2016, a report going before Manchester council says.

The jump in numbers is the third highest in the UK, after London and West Yorkshire, according to a town hall document that’s going before councillors next week.

Manchester’s Community Safety Partnership – which is made up of council teams and Greater Manchester Police – attributes the rise to ‘increased confidence and ability of trans people to report hate crime’.

But the document added that this group in Manchester faces ‘considerable challenges in terms of opportunities and outcomes, as is the case nationally and internationally’

The Crime Prosecution Service says the term ‘hate crime’ can be used to describe a ‘range of criminal behaviour where the perpetrator is motivated by hostility or demonstrates hostility towards the victim’s disability, race, religion, sexual orientation or transgender identity’.

Transgender charity Sparkle has warned that the true number of incidents could be much higher than those reported to the police.

“We also know that many of these hate crimes and hate incidents go unreported, due to continuing distrust of the police by some sections of the community, such as those from black and minority ethnic backgrounds, and the fact that verbal abuse and the threat of violence is now a part of everyday life for most trans folk,” he added.

The weekend Manchester is hosting Sparkle – a free annual festival which aims to offer a safe space for anyone who identifies on the transgender spectrum to express themselves.

Lee said: “We want to assure everyone that we work closely with Greater Manchester Police and our security team to ensure the safety of all our visitors whilst attending the event, and we urge the trans community to continue reporting these incidents. Without true figures, the police and Manchester City Council will remain unaware just how widespread this issue is.”

The report added that GMP is working to ‘actively increase police visibility and support for the trans community,’ with plans to raise the trans flag at its headquarters this weekend and host engagement events with the community.

It added that the Community Safety Team delivered over 40 events in the city during February’s Hate Crime Awareness Week, including events aimed’ specifically at increasing confidence in and the ability to report hate crimes amongst the City’s LGBT communities’.

The full report will be discussed at next week’s communities and equalities committee.