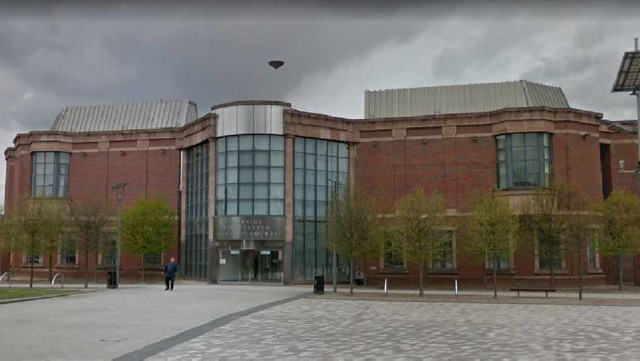 A man has been remanded in custody after an incident at Hollinwood tram stop on Thursday evening (11th July).

38-year old Stephen Taylor, of Oldham Road in Failsworth, has been accused of actual bodily harm and possession of an offensive weapon in connection with the incident.

After appearing at Tameside Magistrates Court today (Monday 15th July), he has been remanded in custody to appear at Minshull Street Crown Court on Monday 12th August 2019.

It was at around 5.35pm when reports came in of two people fighting on the platform with eye witnesses saying they believe a Stanley knife was involved.

The fight spilled down the stairs of the Metrolink stop with emergency service rushing to the scene.

When they arrived, they found a 36-year old man had suffered serious facial and eye injuries while another man had fled the scene.