15-year old boy arrested on suspicion of rape in Oldham 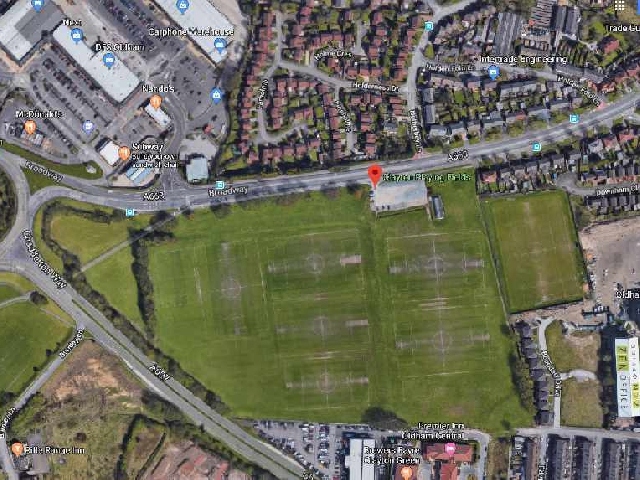 Police say they believe the 13-year old girl was attacked between 4pm and 6pm.

Detectives in Oldham say they’re due to question a 15-year old boy after arresting him on suspicion of raping a 13-year old girl on playing fields on Thursday evening (17th July).

It was shortly after 5:30pm when police were called to an area close to the Clayton Playing Fields in Chadderton to reports that a 13-year-old girl had been raped.

Officers responded and the victim is now being provided with support from specially trained officers.

A 15-year-old boy has been arrested on suspicion of rape and remains in custody for questioning.

Further enquiries have since established that the incident took place on Clayton Playing Fields, next to the traffic lights at the entrance to the Elk Mill, sometime between 4pm and 5:30pm.

Detectives are keen to speak to anyone who was in the area between 4pm and 6pm and has information that may be able to assist the investigation. They are particularly interested to speak with anyone who has dash cam footage of the area during this time.

Detective Inspector Andy Sandiford, of Greater Manchester Police’s Oldham District, said: “Earlier today we launched an investigation following a report made to police regarding the rape of a 13-year-old girl on the Clayton Playing Fields in Chadderton.

“Understandably this will cause some concern in the community, but I want to reassure local residents that we are treating this as an absolute priority. We also believe this to be an isolated incident at this stage.

“So far our enquiries have established that the incident took place sometime between 4pm and 5:30pm, so we are keen to speak to any potential witnesses who were in the area during this time, or the 30 minutes that followed.

“We are particularly interested in obtaining any dash cam or CCTV footage captured in the area during this time, which may have recorded the events leading up to the incident or the moments that followed.

“Although we are making good progress with our enquiries, I must stress that we are in the early stages of the investigation and need the public’s assistance as we continue to piece together the full circumstances of the incident.”