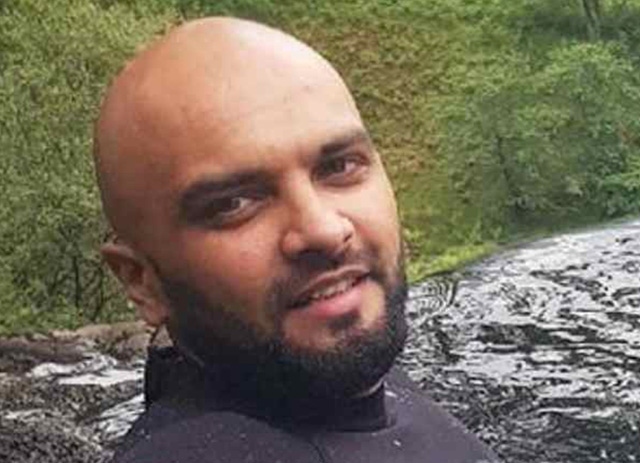 There has been a massive outpouring of public sympathy in the wake of the shock death of a fledging Oldham police officer.

PC Shazad Saddique, aged 38, was visiting the Fairy Pools - a popular tourist attraction on the Cuillin Mountain Range on the Isle of Skye - with his 13-year-old son on Friday when he died suddenly.

Police Scotland confirmed there are not believed to be any suspicious circumstances surrounding his death  but locally hundreds took to social media to express condolences and sympathy for his family.

PC Saddique  joined GMP 12 months ago and was a student officer based on the Tameside District.

He enjoyed serving his local community and formed close relationships with many of his colleagues.

Outside of work, Shazad enjoyed hiking and trekking, and was heavily involved in outreach work with youths in the local community, which focused on enabling youngsters to experience outdoor activities in the countryside.

He comes from a close family and his wife is currently pregnant with their fourth child.

Paying tribute to him, his family said: “Shaz was the most selfless person you could ever hope to meet.

"He always put other people first and wanted to make every new experience a fun one.

“He had a real passion for the outdoors and helping others, particularly young people in the community.

"Deep in his heart, he felt very strongly about youth outreach programmes and getting young people out in the countryside to do fun activities.

“He was sincere in his devotion and worship.

"He was passionate about Thikr gatherings and was devoted to the teachings and guidance of his Shaykh Muhammad al-Yaqoobi.

“He loved nature for the very fact that it was a means for him to remember and praise his lord.

“His final trip to the Isle of Skye was sincerely to gather a group and collectively praise Allah, as a spiritual retreat. 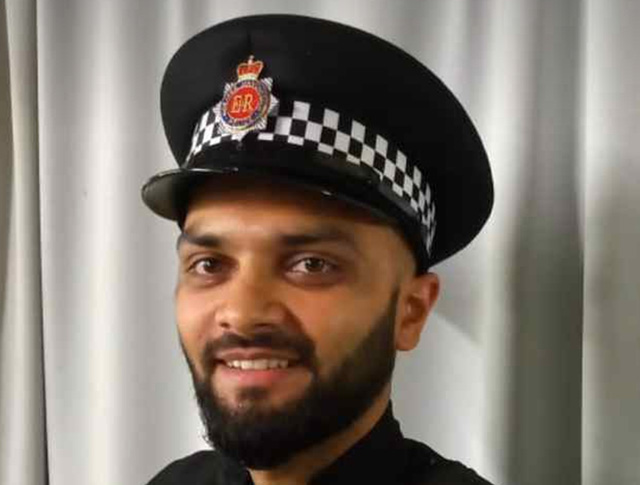 “He achieved so much and we were always so proud of him.

"He completed marathons all over the world and did hiking challenges throughout the UK, all in the name of raising money for charity.

“He loved his family more than anything; he was a supporting figure and a role model for his siblings.

"He was the best dad, and his wife and kids were his absolute world.

“It has been clear for us to see today, how much he meant to so many people and how many hearts he touched. The outpouring of support for the family has been huge and for that we want to thank everyone.

“We will miss you dearly bhai Shazad, but you will never be forgotten.”

Chief Superintendent Evans, said: “We received the update from Police Scotland and have since been working to provide support for PC Saddique’s family and close colleagues at this incredibly difficult time.

“I met with his family earlier today and they are understandably devastated by their loss. My thoughts and condolences are with them, and we will continue to do all that we can to support them.

“Although Shazad was only with us for a short time, it is clear to see the significant impact he had, not only on the public, but also on his colleagues.

“I spent some time with his close colleagues and listened to all the lovely words they had to say about him, and the stories they had to tell.

"I think one of the main things which stood out to me, were just how much of an outstanding individual and role model he was.”