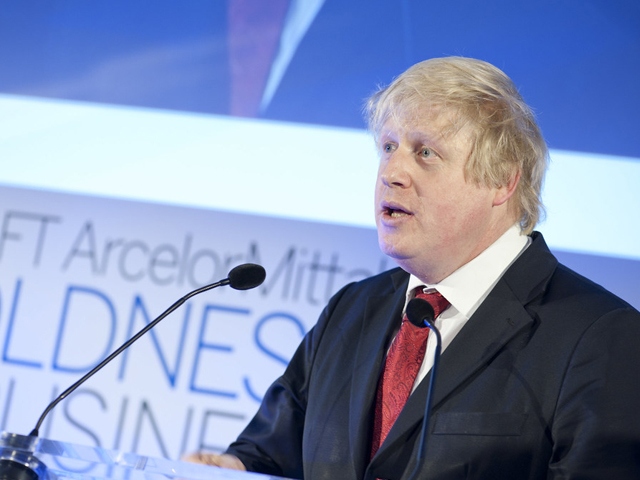 Boris Johnson will officially become Britain’s next prime minister tomorrow (Wednesday) after he won a convincing victory over Jeremy Hunt in the Conservative party leadership race.

In a characteristically lighthearted acceptance speech, Johnson has conceded that even some of his own supporters may “wonder quite what they have done”.

The result of the contest was announced by the joint chair of the backbench 1922 Committee, Cheryl Gillam.

Her colleague, Charles Walker, first urged MPs to be “kinder” to the new leader than they had been to Theresa May.

Johnson’s victory was almost immediately welcomed by Donald Trump, who tweeted: “He will be great!”

Johnson will not take office formally until Wednesday afternoon.

May will face her final prime minister’s questions in the House of Commons before tendering her resignation to the Queen.

Johnson will then go to Buckingham Palace himself for his appointment to be confirmed – before being driven to Downing Street to give a speech in front of the black door of No 10.

Meanwhile, a somewhat familiar face is already being tipped to play a role in  Prime Minister Johnson’s new-look government.

Munira Mirza is a former Breeze Hill School and Oldham Sixth Form College student who went on to become London’s Deputy Mayor for Culture and Education.

She previously held the titles of Cultural Advisor to the then Mayor of London, Mr Johnson, and director of arts, culture and the creative industries for the Mayor of London.

She previously worked as Development Director for the conservative think-tank Policy Exchange.

Her 2012 book The Politics of Culture: The Case for Universalism was published by Palgrave Macmillan.

Mirza has been mentioned as a possible Conservative Party candidate for the 2020 London Mayoral election by the New Statesman.