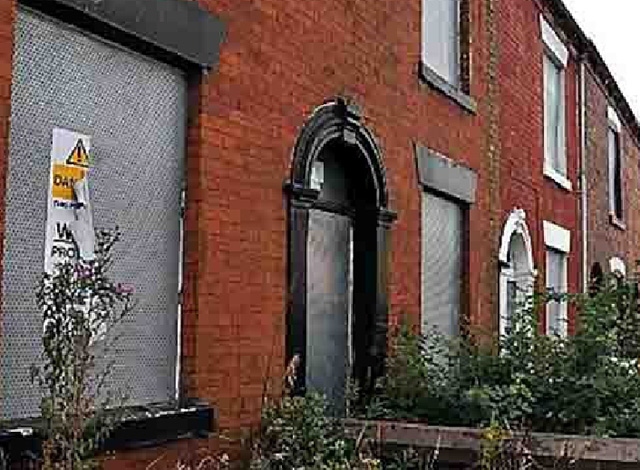 A dedicated Rogue Landlord Team tasked with driving up housing standards in the private rented sector have targeted unscrupulous landlords across the city of Manchester.

The team was set up in January 2018 using the government’s Controlling Migration Fund that has enabled Manchester City Council to dedicate officers to tackle rogue landlords that often take advantage of vulnerable people, including immigrants who have no status to remain in the UK.

Since civil penalties were introduced for housing issues in April 2017, the Rogue Landlord Team have issued 11 penalty notices totalling £196,000 for a range of infractions, including: failing to comply with an improvement notice, failing to licence an HMO property and breach of management regulations.

In the last year, 346 properties across the city have been inspected that have resulted in 19 prohibition notices stopping landlords letting a property, and 44 improvement notices served to improve hazards - including excess cold, fire safety issues, damp and mould, no smoke alarms and electrical hazards.

During the same time frame, six “Days of Action” have taken place that bring together partner agencies, including immigration services and Greater Manchester Fire and Rescue (GMFRS), to target key areas.

The most recent Day of Action (May 24) resulted in hazard awareness notices being sent to two landlords, the owners of two properties ordered to carry out emergency remedial action to fix broken fire panels, and one property being prohibited by GMFRS due to suspicions of a non-residential property being used for housing, with no fire alarms or means of escape.

This action will now be followed up through re-inspection.

Cllr Suzanne Richards, Manchester City Council’s executive member for housing and regeneration, said: “We will always use every tool at our disposal to tackle the minority of landlords who do not take their responsibility seriously and seem happy to put their tenants at risk.

“Unfortunately, these landlords often prey on the most vulnerable people who are often not in a position to challenge their landlord.

“Our message is clear - decent homes are a right that everyone should be able to enjoy. If you put your tenants at risk, we will do everything in our power to bring you to justice, help improve conditions for our residents, and in turn the wider community.”