You are Here: Home » News » Main News » The Yanks return to Saddleworth this weekend

The Yanks return to Saddleworth this weekend 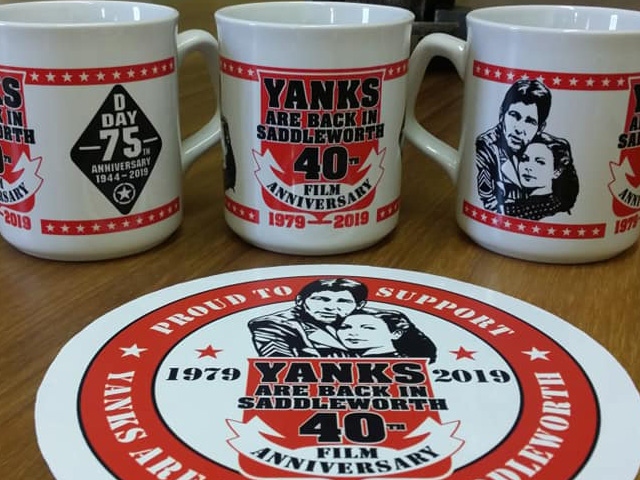 The Yanks event will return to Uppermill this weekend

The annual military show returns to the villages of Uppermill in Saddleworth this weekend (10th-11th August 2019) and this year includes celebrations of two historical milestones.

The event organisers have decided to sell a special brewed beer in a pale ale, bitter and stout that will contain a label to commemorate the celebrations. These will be sold at £3.50 a bottle or £10 for a pack of three.

PR volunteer Steve Holt said, " We have all sorts going on, traders in-doors and outdoors, static field displays, vintage vehicles and nineteen fourty's dancing. Last year was a great turnout and we think this year will be the same.

"This year we've ordered six hundred bottles of special brew beer and each one has a special label on to commemorate the Yanks event and the D-D landings."

On the Sunday (11th August) at 12:00pm on Bridge Street in Uppermill, a foot parade will take place through the village, in which special guests will attend. 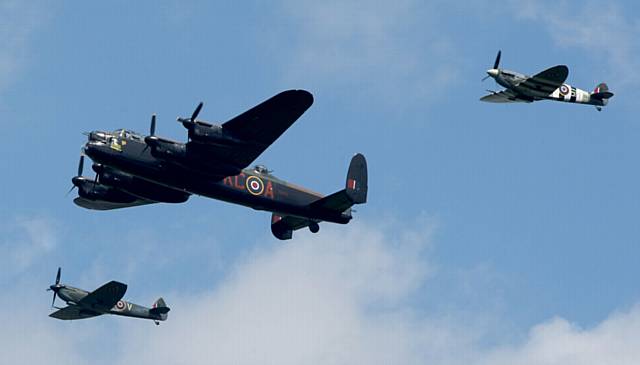 The event saw between seven and nine thousand people attend last year and is expected to be just as busy this year.

People are being asked to take advantage of public transport as there won’t be public parking at the Saddleworth School.

A Park & Ride system will be in place at the Well-i-Hole Farm for people that are attending the main event at Saddleworth school, charging £3 per car.

Prices of entry to the event are £6 for an adult, £3 for a child, £15 for a family ticket and veterans will attend for free.