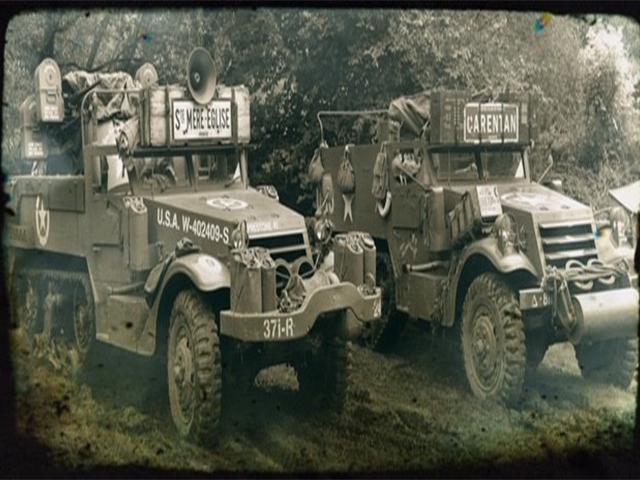 Tanks at the Yanks Festival

The future of the colourful Yanks annual jamboree in Saddleworth is in jeopardy.

This year the weekend-long event, a key highlight of the Saddleworth summer social calendar, celebrated the 40th anniversary of the film’s release which starred Richard Gere and used local locations.

But in a candid interview after the event, the organiser, Paul ‘Dog Tags’ Higginson told me: “Unless Uppermill get behind us, the event could be in jeopardy.

“I am taking a serious look at the costs and outgoings with my team and even though I could book it for next year I could pull out at the 99th minute.”

Mr Higginson, who has staged the event himself for the last nine years, went on: “The weather has been one of the biggest deciding factors this year.

“People are taking a look at the long term weather forecast before committing to turn out. Last weekend’s weather, particularly on Saturday, really punched a hole in our plans. It affected all our events.

“The weather was awful and we actually had stall holders who has booked and just didn’t turn up.

“Costs are rising every year but we need more help and support from local businesses.

“Yanks brings a tremendous amount of folk to the community who are out for a good time and ready  to spend.

“But we get very little help from the village. It’s a bitter pill to swallow... but  I’m reviewing all the costs before making a final decision.

“However, I would like to give a sincere and heartwarming thank you to all those businesses who do support us. Their input is invaluable.”

Mr Higginson headlined concerns of increased costs of equipment hire and production of a commemorative newspaper to mark the 40th anniversary and a special anniversary beer. 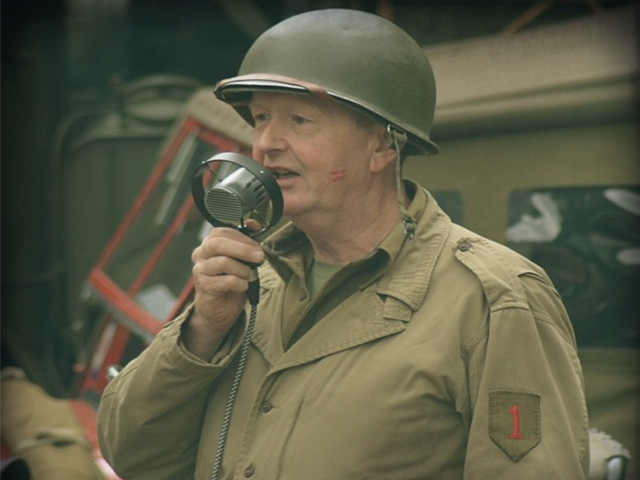 However, despite  weather leading to a flypast by historic aircraft being cancelled, hundreds turned out under leaden skies to watch the military parade and convoy of military and classic vehicles along Uppermill High Street on Sunday.

She said:“It was a very moving parade and brought a tear to my eye, thinking of what it must have been like and how much these heroes fought for our freedom.

“The whole experience winds back the clock taking you right back to World War Two – what a totally amazing and emotional atmosphere.”

The Mayor was joined by Cllr Jamie Curley, Chair of Saddleworth Parish and his wife, Deputy Lieutenant Sharman Birtles and Wendy Higginson, wife of the organiser.

After the playing  of The Last Post, the Oldham Scottish Pipe Band, along with Post War Veterans, Cadets, and the Northenden Pipe Band lead the Re-enactors out on  parade.

‘Mr Churchill’  with signature cigar,  took a pivotal part in the parade which included military and classic vehicles from 1914 until the Gulf War.

She added: “We had a fabulous time. It really made you feel like you were back in the 1940s.”

And “Sir Winston Churchill”- 85 year old Robbie Burns - performed his rousing speech called the Old Crutch of the War which was originally delivered on September 9, 1940.

In Dobcross, which featured in the film, the Bailey Dolls, performed to packed audiences.