You are Here: Home » News » Main News » Images released after man suffers blow to the head with baseball bat 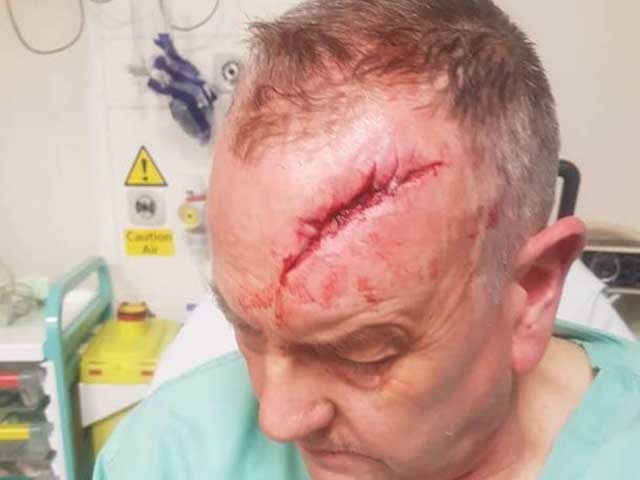 Officers investigating a robbery in Rochdale in which a man was hit over the head with a baseball bat have released an image of a man they want to speak to.

Shortly after 10.50pm on Saturday 3rd November 2018, a man was approached by three men on Leamington Street before he was hit across the head with a baseball bat.

The offenders made off with the victim's car, a Ford Fiesta ST.

Officers are keen to speak to the man pictured in the CCTV image in connection with the robbery. 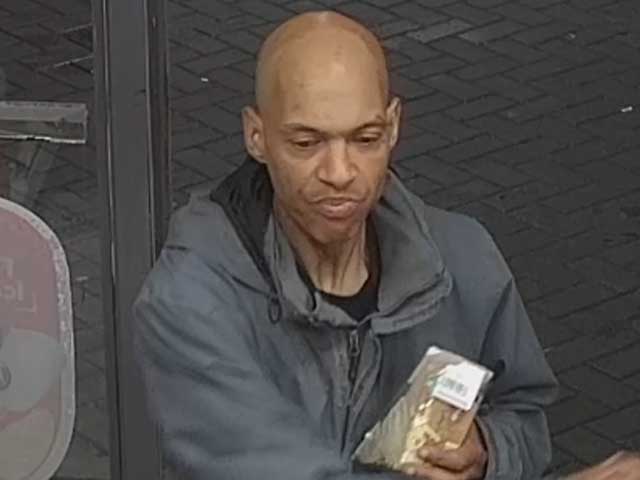 Detective Constable Matthew Adshead, of GMP’s Oldham district, said: “This incident occurred back in November last year, but the investigation is being revisited following new evidence coming to light.

“This was a particularly violent attack which left the victim with a nasty head injury and fearing for his life.

Information can also be passed on anonymously by calling the independent charity Crimestoppers on 0800 555 111.