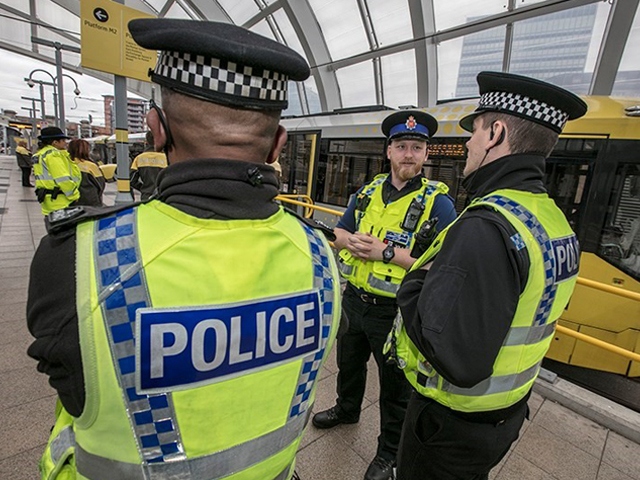 A new crack transport team will keep the travelling public safe and stop offenders “in their tracks.”

The Safer Transport Unit is in development at GMP and will replace the  current TravelSafe team, which is made up of 50 PCSOs who patrol the transport networks across Greater Manchester.

In August last year, the TravelSafe produced a case study, Operation Infinity, after complaints of criminal and antisocial behaviour on the Oldham and Rochdale Metrolink line.

The long-term impact of the operation saw crime and antisocial behaviour on the line fall significantly.  This has continued into this year, with 136 incidents recorded from January to April compared to 176 in the same period in 2018, a 23 per cent drop.

Now the new  team will provide a proactive policing presence across the region’s transport network and work as part of the broader TravelSafe Partnership (TSP) – which includes Transport for Greater Manchester and operators – to reduce crime and antisocial behaviour (ASB) and improve public confidence and road safety.

And  for the first time the unit will provide a response function to deal with ongoing crimes and incidents affecting public transport.

The changes are being partly-funded through an increase in local council tax, responding to residents’ calls for tougher policing on the transport network.

Deputy Mayor of Greater Manchester, Bev Hughes, said: “When members of the public use the transport system they have an absolute right to expect that they will be safe.

“People  will not use public transport unless they feel safe and know they’ll be safe. That’s why we have taken action to strengthen even further the security of the system.

“This investment in the TravelSafe Unit will enable tougher enforcement across the transport network, stopping offenders in their tracks and keeping the public safe.

“Significantly, for the first-time,  the unit will have the capability to respond to crimes in action and help restore the transport network following disruption.

“I hope this new unit will reassure all those who use our roads and public transport systems that their safety and wellbeing is my absolute priority.

“I also want to thank the PCSOs who have done great work over the last two years. Now they can bring their skills and experience to the wider community, as we bolster neighbourhood policing across Greater Manchester.” 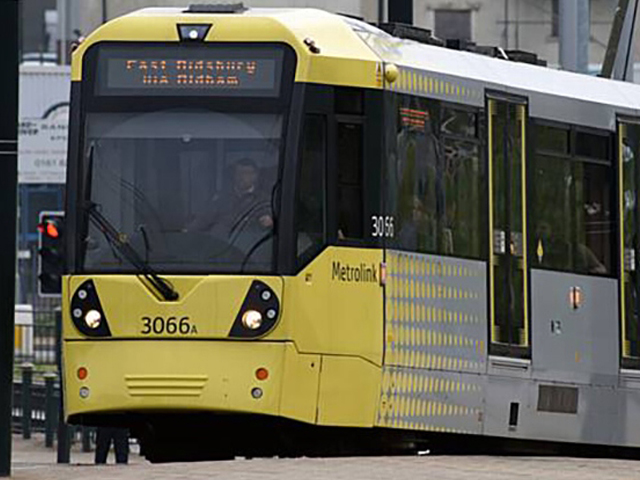 The TSP takes an intelligence-lead, problem-solving approach to tackling crime and ASB, including proactive operations and ‘target hardening’ measures.

The partnership also benefits from TfGM and Metrolink’s control rooms, which have an extensive range of CCTV cameras that are monitored 24/7.

Chief Inspector Harrison White said: “A new Safer Transport Unit is in development at GMP will be made up of a number of new Police Constable’s who will patrol a range of different networks, including the bus network, the tram system, the city centre transport hub and will perform road site checks.

“The aim of the new unit is to provide reassurance to passengers using the transport system in Greater Manchester by managing any instances of crime and anti-social behaviour.

“The new recruits to the Safer Transport Unit will continue to build resilient communities and protect places where people live, work, socialise or travel.”