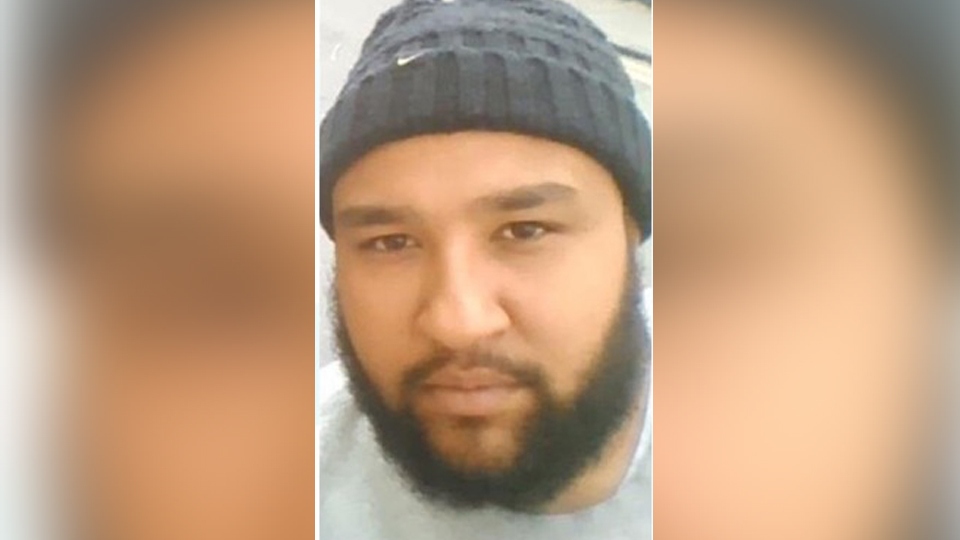 Five police officers are under investigation over the death of Andre Moura, who was found 'unresponsive' in the back of a police van in Oldham last year.

Police were called to his home on Seventh Avenue, Lime Side, Oldham, the night before at around 11.30pm after reports of a domestic disturbance.

Mr Moura was arrested on suspicion of breaching the peace.

Greater Manchester Police have confirmed CS spray was used during their operation.

Mr Moura was taken to Tameside hospital, but was declared dead at around 1.30am.

A post mortem proved inconclusive, but further tests, including a toxicology report, were undertaken to help determine the cause of Mr Moura’s death.

It will now be for the coronial process to determine the exact cause of Mr Moura’s death.

Independent Office for Police Conduct Regional Director Amanda Rowe said: “As ever our thoughts remain with Mr Moura’s family and friends and everyone affected by this sad incident.

"We continue to keep his family informed of the progress of our investigation and we thank them and all those involved in the investigation for their patience and understanding.

“We concluded our investigation very recently and I have decided that the actions of five officers should be referred to the CPS. We have a responsibility to refer any case to the CPS where there is an indication that a criminal offence may have been committed.

"The CPS will decide whether to prosecute any of the officers referred.

“This is a very serious and sensitive case involving a large number of officers, and a huge amount of evidence which has required rigorous investigation.

"The complexity of the investigation meant that we also needed to commission two expert reports to assist us, and inevitably that has added to the length of our investigation.”