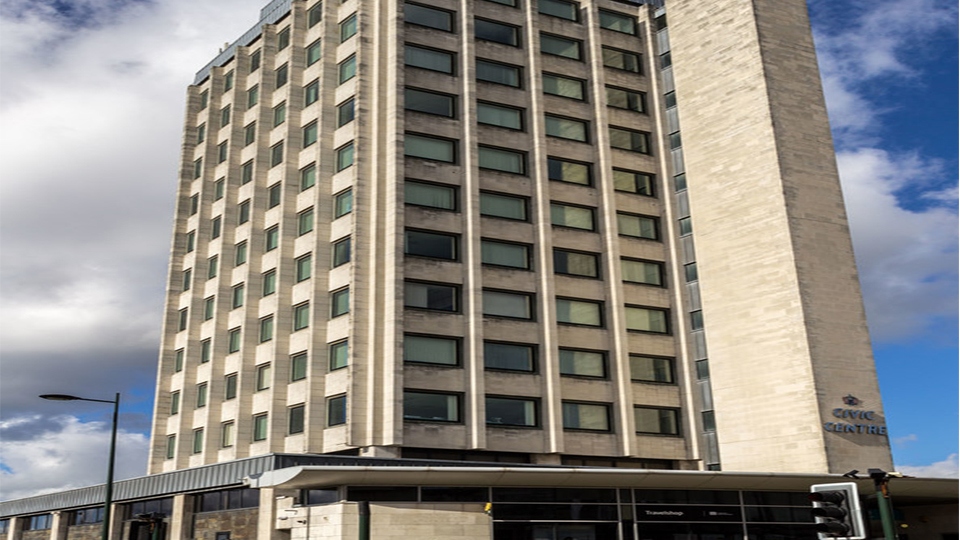 The Site in Question

A housing plan rejected by councillors who feared the size of homes at a new development would mean residents would ‘turn on each other like rats’ is to go to the vote for a second time.

The proposals for 77 two-storey houses at green field land on Hebron Street in Royton were previously refused during a heated meeting of the planning committee back in March.

That meeting saw a showdown between the former chairman, Steve Bashforth, and then head of planning Stephen Irvine – who has now resigned from the council.

The planning committee had expressed concerns that the proposed new houses, off Hebron Lane in Royton, were ‘sub-standard’ in size, and refused them permission.

And members also raised issues with building on ‘other protected open land’ (OPOL), and that the development could exacerbate existing traffic problems at the junction with the Heyside B-road.

However the plans are now set to come back before the committee with minor alterations, and officers are again recommending them for approval.

In his report, case officer Matthew Taylor explained that the applicant, Grasscroft Homes and Property, had changed the size of the inside of the properties to meet national space standards.

And they had offered highway improvement works in the form of advance warning signs, road markings, waiting restrictions and pedestrian crossing facilities at the junction of Oldham Road and Hebron Street in order to alleviate concerns over potential accidents.

The highways engineer and TfGM are ‘satisfied that the proposed development will not have a significant or severe impact on traffic generation or flow in the area’, Mr Taylor stated.

“In this case, although there are concerns in respect of the loss of OPOL land, given the significant economic and social benefits associated with the scheme and the positive weight that is given to the environmental benefits of the scheme, the fact that the site is part allocated for future development, it has no significant design, ecology, amenity, flood risk, drainage, highways or other impact that would sustain a reason for refusal, it is considered that the benefits of new housing and presumption in favour of it outweigh the limited harm caused in this case,” he concluded.

More than 50 objections had been lodged by members of the public over the plans originally, but the latest report states that just seven have been received.

Of the 77 homes proposed, 15 would be affordable, and slightly less than half a hectare of public open space provided.

The committee will also be deciding on other applications, including plans for 68 new homes at Saint Johns Street, Porter Street and Edward Street in Oldham.

And a detailed application for 29 homes – including a block of six apartments on Sholver Lane, all of which would be 100 pc affordable – going before the committee.

Plans for 17 houses off Medlock Road in Failsworth which have received seven letters of objection are also to be decided.

Finally 12 two-bedroom apartments are proposed for the former Fernec Works in Waterhead.

The meeting will take place at the civic centre on Wednesday, August 28.