You are Here: Home » News » Main News » Superfast broadband will come to Oldham

Superfast broadband will come to Oldham 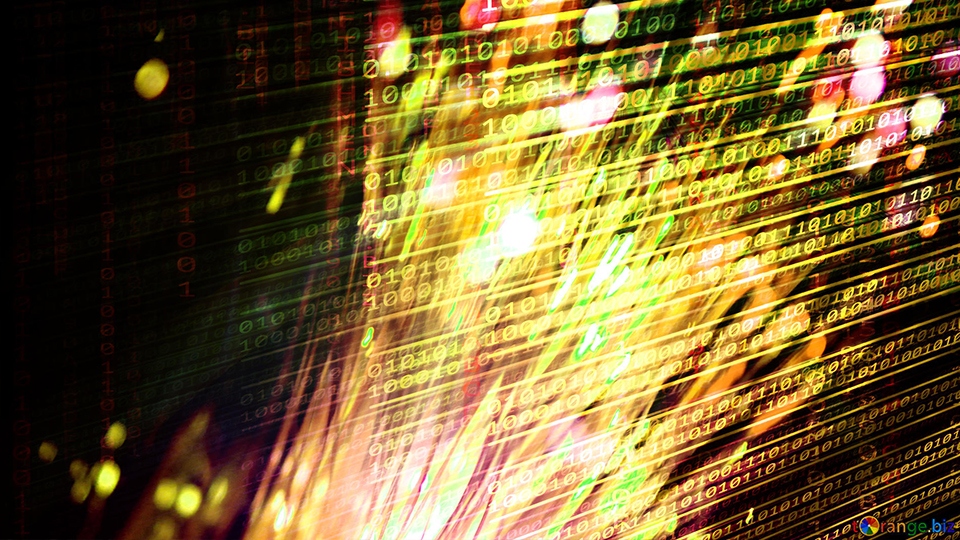 Superfast Braodband could be on the way

A multi-million plan to introduce a super-fast broadband network in Greater Manchester will see Oldham among the borough's having the ‘best digital infrastructure in the UK’ by 2021, bosses say.

The combined authority has successfully bid for more than £23 million from the government to create a local full fibre network linking across the ten boroughs.

Full fibre networks use fibre optic cables to connect sites directly, and are capable of delivering internet speeds greater than one gigabit per second.

It will see more than 1,300 public sector sites connected with so-called ‘dark fibre’ across the conurbation, including 580 local authority sites and 33 fire and rescue sites.

It’s thought that the network will also trigger private finance investment of more than £200m – and could be worth around £2.1bn to the GM economy over the next 15 years.

More than 690 highways assets, such as traffic signals, pedestrian crossings and CCTV cameras, will also be connected via the network, which will enable faster response times to incidents and traffic management.

The grant funding from the Department for Digital Culture Media and Sport has to be spent by March 2021, which officers described as a ‘challenging timescale’.

It requires all the councils to individually approve the plans to enable a full fibre provider to be contracted by October 1st.

Oldham’s cabinet has signed off on their share of the plan this week, with an agreed contribution to the project of £1.5 million capital funding.

Portfolio holder for finance, Councillor Abdul Jabbar described it as a ‘very exciting’ initiative which will connect up to 99 locations in the borough.

He said: “It’s fantastic news because when this is completed – the timetable for that is March 2021 which is about 18 months from now – then we will have the state-of-the-art full fibre network connection in the borough which will obviously be a very, very good thing not just for residents but for businesses as well.

“We’re part of the Greater Manchester family and they’ve done really well to secure this money from government.”
The town hall is also putting funding towards project management at a cost of £60,000.

Council leader Sean Fielding added: “High speed connectivity is something that is a real asset if we want to look to grow business in the borough and so this is to be welcomed.”