You are Here: Home » News » Main News » Party in the Park returns to Delph

Party in the Park returns to Delph 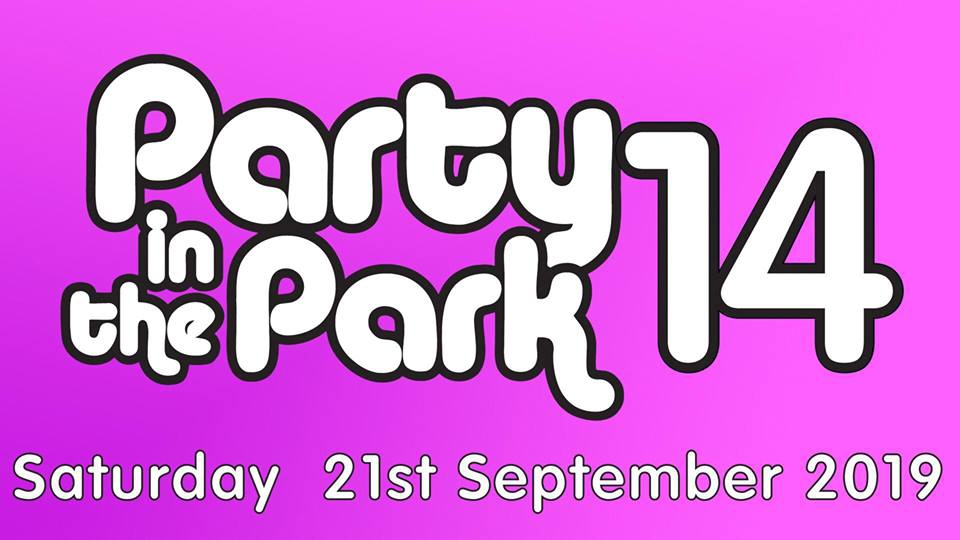 Party in the Park returns on September 21st

A glittering jamboree of musical talent will guarantee to put smiles on the faces of Saddleworth villagers next month.

Because  ‘Party in the Park 14’ staged in Delph will have the audience rocking from 3pm until late on Saturday September 21.

The family event, hosted  by Delph village Volunteers under the banner of “Wake up Delph”, will bring a final chance to party outside with friends, family and young people before Winter sets in.

And organiser Phil Beckwith said there had been a sell out on corporate tickets and sponsorship packages  and forecast this year’s party could have the biggest ever crowd.

“Rain or shine we will be again, having a blast,” he promised.

“As always party music - this is not a festival - is our main aim and we think we have maintained that with some fantastic acts having appeared and performed at the event over the past 14 years.”

The show promises possibly the UK’s number one  tribute to Michael Jackson, Forever Jackson, plus the  music of Debbie Harry and Blondie from Fiona Shaw.

And, says Phil, the sun will shine when The Reggae man  Tanni makes his third visit to the Party and popular Victor Michael returns to create a great singalong atmosphere.

Soul and Motown music will be featured by Stax of Soul and, making their second visit to the Party, Rule the World, voted the number one tribute to the stellar stars  Take That.

Delph Band who launch the event will bring the party to a close, joined by Victor Michael, for a rousing Last Night of The Proms and fireworks finale.

Added Phil: “All  money raised is used in Delph village, particularly at Christmas , so on behalf of Wake up Delph , a massive thank you to all our volunteers, members of Delph Cricket Club our sponsor,  C.I. A., Mann’s Wharf, New Image and all the Party people, without you it wouldn’t happen.”

Tickets are still on sale at Delph/ Uppermill post office, Delph and Dobcross Cricket Club, or ring the Hotline - 07498- 651914.