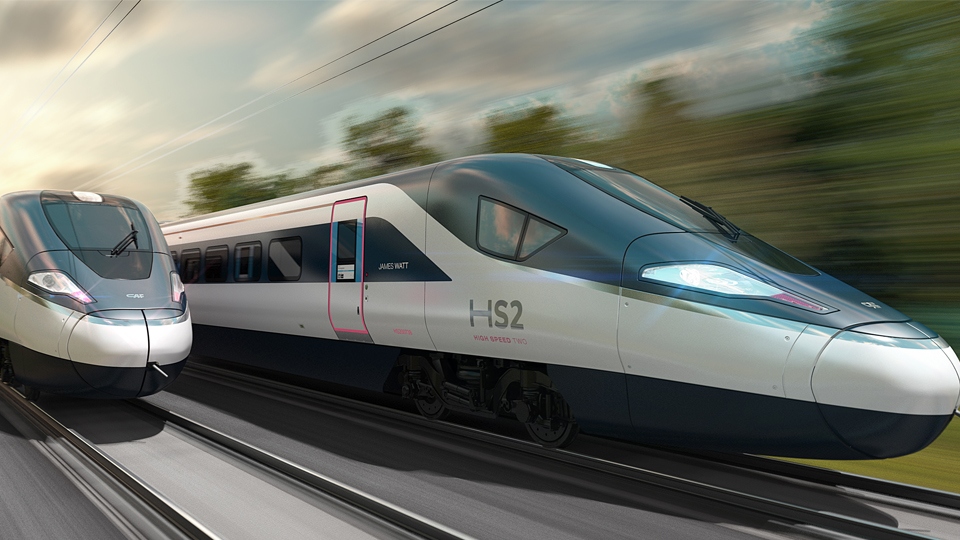 Business and political leaders from the North have today joined together to launch Connecting Britain, a campaign to speak with one, united voice and underline the importance of the full delivery of both HS2 and Northern Powerhouse Rail (NPR) for communities throughout the North of England.

This follows the Government announcement of an independent review of HS2.

Coinciding with the HS2 Economic Growth Conference taking place today and tomorrow in Leeds, the campaign says that the North is overdue major investment into transport infrastructure – and a lack of investment is holding productivity back.

Connecting Britain argues that transforming connectivity from the Midlands to the North, will help support economic growth, improve productivity, boost jobs and skills, increase prosperity and support a transition to a low-carbon economy.

Launching the campaign, Sir Richard Leese, Leader of Manchester City Council and campaign partner of Connecting Britain said: “A green light on HS2 and NPR in full would be a clear signal from the government that it recognises that historic underinvestment in strategic transport infrastructure outside London is a trend that must be reversed if all communities are to be levelled-up and regions rebalanced.

“We will work with the government and the Oakervee Review into HS2, to demonstrate the strength of the economic case for the full and timely delivery of HS2 fully integrated with NPR and other complementary infrastructure schemes in the North and Midlands.

Judith Blake, Leader of Leeds City Council and West Yorkshire Combined Authority Transport Lead, said:
“Through Connecting Britain we are coming together to demonstrate our united support for the delivery of HS2 in full and integrated with Northern Powerhouse Rail as essential to achieving our growth ambitions for the North and the UK as a whole.

“Both HS2 and Northern Powerhouse Rail are vital to address the poor transport links between cities in the North and Midlands which have acted as a significant break on our economies.”

Chambers of Commerce from across the North, who are backing the campaign, have reiterated the importance of how HS2 and NPR could be for the transformation of the North and its businesses.

In support of the campaign, Clive Memmott, Chief Executive of the Greater Manchester Chamber of Commerce, said:“HS2 and NPR combined will bring huge opportunities to business across the North and indeed the whole of the UK.

"Together they will free-up labour markets, grow jobs and play a fundamental role in helping deliver our economic potential. If HS2, NPR, or their integration, is scrapped or de-scoped, this opportunity would be put under threat.

"The UK’s growth potential as well as real investment being made now by businesses in skills and infrastructure to prepare for and make the most of a transformation in connectivity, would be lost.”