You are Here: Home » News » Main News » Man arrested after a woman is raped in Rochdale

Man arrested after a woman is raped in Rochdale 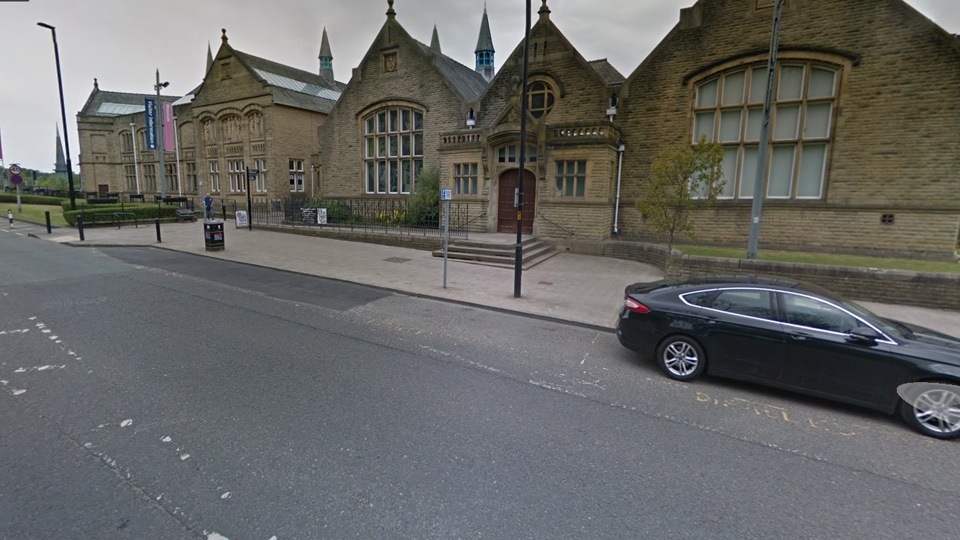 A 21-year old man has been arrested after a woman was raped in Rochdale in the early hours of this morning (Tuesday 3rd September).

Police were called to the subway on The Esplanade, shortly before 3.15am, to reports that a woman had been raped.

Officers attended and the 21-year-old man that was arrested on suspicion of rape remains in custody for questioning.

The woman who is undertsood to be in her 30's- is being supported by specially trained officers.