You are Here: Home » News » Main News » Violence at prison where Oldham man died has increased

Violence at prison where Oldham man died has increased 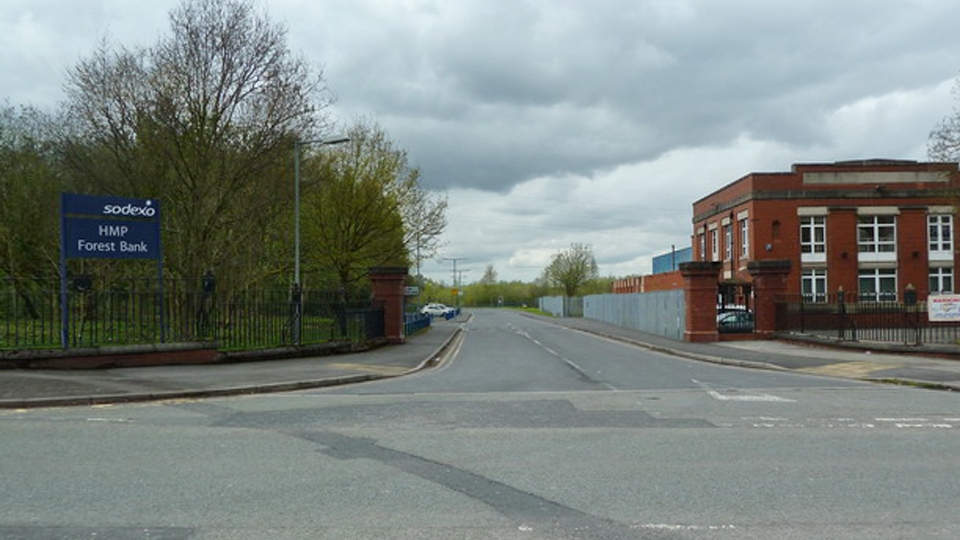 A new report into the safety of Forest Bank Prison, where an Oldham man died in his cell, has been released. It found violence at the jail had doubled in the last three years.

HMP Forest Bank – a large male prison in Salford - was found generally to have remained a well-led, competent and confident prison since its previous inspection in 2016.

However, Peter Clarke, HM Chief Inspector of Prisons, said it was evident in May 2019 that safety in the prison, holding more than 1,400 prisoners from the age of 18, had deteriorated.

Inspectors found that violence, mostly prisoner on prisoner and much of it serious, had doubled in three years. Use of force by staff had also risen, though inspectors found evidence of effective de-escalation of incidents by staff.

It's just over two months since 63 year old Raymond Lucy from Chadderton was found dead in his cell. He had been suffering from COPD and told family members that he felt unsafe, in the days leading up to his death.

There have now been 5 deaths at the jail in the last 14 months.

A third of prisoners said they felt unsafe, Mr Clarke said, “a situation that was even worse among vulnerable prisoners where the finding was 52%. There needed to be greater focus and coordination to address violence, by, for example, incentivising good behaviour and consistently holding to account those who behaved poorly.”

Security generally was applied proportionately at Forest Bank and inspectors identified the management and use of intelligence as a strength, with close working relationships with local police and robust staff anti-corruption arrangements.

Many prisoners suggested that access to drugs was comparatively easy but the positive mandatory drug test rate was lower than at most similar prisons.

Relationships between staff and prisoners were respectful and polite, although inspectors were concerned that staff, many very inexperienced, did not assert sufficient authority when supervising prisoners.

Most prisoners were positive about most aspects of daily life at Forest Bank – including the food and good access to the shop – and accommodation was generally clean and bright.

However, some 60% of single cells were doubled up and therefore overcrowded, and much furniture and cell equipment was damaged or missing.

Diversity and equality was promoted reasonably well through a comprehensive action plan and helpful consultation, including innovative one-to-one surgeries for prisoners with protected characteristics.

“I am pleased that the inspectors have found that HMP Forest Bank remains well-led by Sodexo with some good work educating and rehabilitating prisoners.

“More needs to be done to ensure there is a reduction in violence and self-harm, but I know that the prison director has already made progress including boosting support for vulnerable prisoners and appointing additional senior managers to improve safety and aid staff development.

“We will continue to monitor Sodexo’s performance to ensure they act on inspectors’ recommendations.”