You are Here: Home » News » Main News » BA pilots could call off strike if airline agrees to negotiate on new proposal 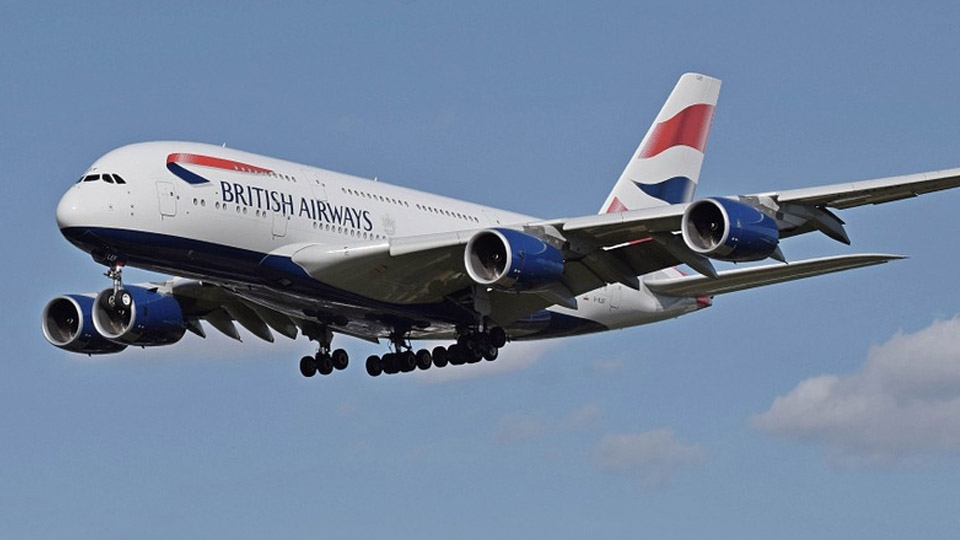 The British Airline Pilots Association says it could call off proposed strikes set for 9th and 10th September if British Airways agrees to come back to the negotiating table.

The pilots’ union has put forward a new proposal in a letter to BA CEO Alex Cruz in a bid to come to a deal with the company.

The strikes, voted in favour by 93% of BALPA’s BA members, could still go ahead if the airline continues to refuse meaningful discussions.

BALPA General Secretary, Brian Strutton, said, “Our members’ resolve is very strong and they remain very angry with BA, but they also want to leave no stone unturned in trying to find a resolution to their dispute.

“Avoiding strike action and agreeing a deal with their pilots surely must be the desired outcome for British Airways.

“We urge BA to join us to discuss the new proposal – which shows pilots are willing to be flexible but still stand united in getting a better deal.”

Do you have a story for us? Want to tell us about something going on in Tameside, Oldham or Rochdale? Let us know by emailing news@revolution962.com , calling us on 0161 621 6515 , tweeting us @rev962 or messaging us through our Facebook page. All contact will be treated in confidence.