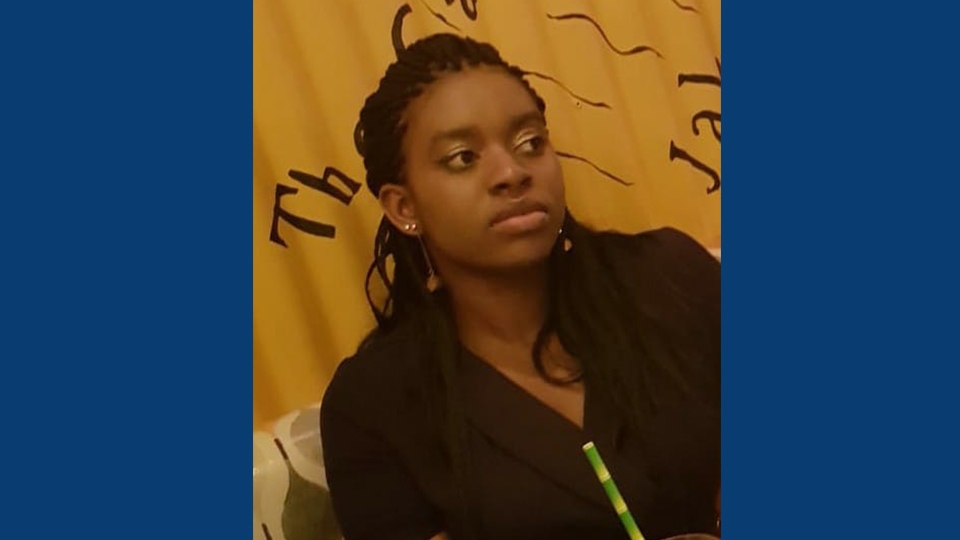 A man who murdered a trainee nurse in Denton to fund his drug habit, has been jailed for life.

26-year-old Lala Kamara was murdered in her own home by her brother-in-law, Moustapha Dia, on Friday 8 March. Dia strangled Lala in the flat they shared in Denton, while her partner was away.

The subsequent investigation into her death, found that Lala had discovered that Dia had been stealing money and possessions from her and her partner in order to buy drugs.

Lala’s partner became increasingly concerned for Lala as he had not heard from her, so he asked a friend to go round and check if she was okay. It was then that the friend discovered Lala’s body in the flat and alerted the emergency services.

Dia was arrested by police soon after.

As part of the murder investigation, officers seized Dia’s phone and discovered a series of internet searches that had taken place on Saturday 9 March – the day after police believe Lala was murdered.

Searches included articles titled ‘life imprisonment in England and Wales’ and ‘Life sentence for builder who strangled his ex-partner in North Yorkshire.’

Dia answered no comment to all questions put to him by detectives in police interview, but admitted his crime on the first day of the trial.

Dia ,of Ashton Road, Denton, was jailed at Manchester Crown Court, Crown Square for life, after pleading guilty to murder.

He must serve a minimum of 23 years and 187 days before being considered for release.

Detective Chief Inspector Cheryl Chatterton, of GMP’s Major Incident Team, said: “My heartfelt thoughts are with Lala and her loved ones as they continue to try and come to terms with what has happened.

“Dia’s despicable actions have taken away the life of a young woman who had so many prospects ahead of her.

"She was a woman who wanted to care for others and pursue a career in nursing and it truly saddens us all to know that she was killed in such horrific circumstances.

“Whilst I know that nothing can bring Lala back I hope that today’s sentence will bring some form of closure and comfort.”

Lala's parents paid tribute to her, by saying;

“This is a tribute to our beautiful daughter Lala, who was taken from us so unexpectedly.

"Our lives will never be the same again without her, but she will continue to live in all our hearts forever.

"We are happy to see that justice has been done today and we want to say a huge thank you to Greater Manchester Police and to the investigation team for all their hard work and efforts to this date that’s brought us to today’s conclusion.”