You are Here: Home » News » Main News » Oldham among places to benefit from £3.6 billion Towns Fund.

Oldham among places to benefit from £3.6 billion Towns Fund. 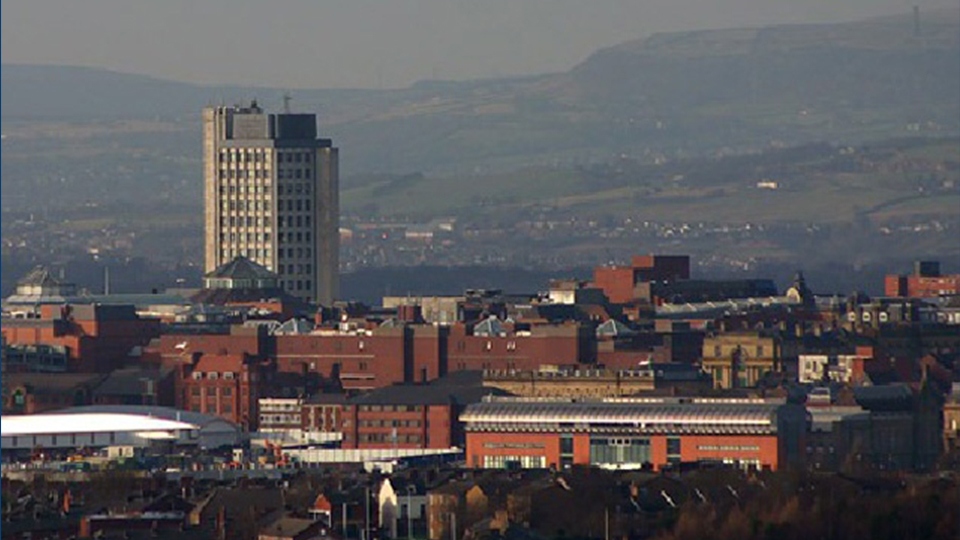 Oldham will get funding from the Towns Fund

Oldham, Rochdale, Bolton and Cheadle are among the places, which will benefit from a new Government initiative.

People across Greater Manchester will come together to develop ambitious plans to boost jobs and economic growth in their communities after four towns were named among the first 100 places to benefit from the new £3.6 billion Towns Fund.

The towns eligible for support as they design a new generation of multi-million-pound Town Deals include places with proud industrial and economic heritage like Oldham and Rochdale.

They haven't benefitted from economic growth in the same way as more prosperous areas.

A total of 45 places across the Northern Powerhouse are among the 100 pioneers of new Town Deals as part of the Government’s commitment to level up all regions.

Communities Secretary, Rt Hon Robert Jenrick MP, said: “Ensuring that prosperity and opportunities are available to everyone in this country, not just those in London or our biggest cities is central to the mission of this government.

“We want to level-up our great towns, raising living standards and ensuring they can thrive with transformative investment in infrastructure, technology, skills and culture.

“I will now work with local people from the 100 communities announced today to agree proposals to invest up to £25m in each place.

"I hope these deals will provide the investment and the impetus for long-term renewal ensuring each place can look to the future with a new optimism.”

“With £130 million of Government support from the Local Growth Fund, Greater Manchester has delivered an improved, better integrated transport network across the region and we want to see more projects like these which will help to build a prosperous, global United Kingdom and make the most of the historic opportunities Brexit brings.”

Minister for the Northern Powerhouse and Local Growth, Rt Hon Jake Berry MP, said: “We’re building on £663 million of Local Growth Funding and a devolution deal which gives the mayor control over £7 billion to give towns in Greater Manchester the support they need to be at the leading edge of a confident, global Britain.

“We’re leaving the European Union on October 31 and investing back into places like Oldham and Cheadle to ensure they can prosper as part of our determination to level up our regions and unite the country.

“In July, the Prime Minister promised to level up 100 places across the country, and today we’re delivering that promise in Greater Manchester.

“The best answers for local people will come from local people, that’s why we have listened to people living in these towns and will support them with a mega £3.6 billion fund to drive jobs and economic growth."

Today’s announcement follows the Prime Minister’s announcement in July of an additional £1.325 billion to support towns as part of a renewed vision to level up our regions, which took the total value of the Towns Fund to £3.6 billion.

The Government will soon publish a prospectus to guide towns through the process and set eligibility criteria for funding.

Once approved, new Town Deals will improve connectivity, provide vital social and cultural infrastructure and boost growth – with communities having a say on how the money is spent. Decisions on funding any proposals will be made in due course.