You are Here: Home » News » Main News » Man charged with murder after fight outside Oldham pub.

Man charged with murder after fight outside Oldham pub. 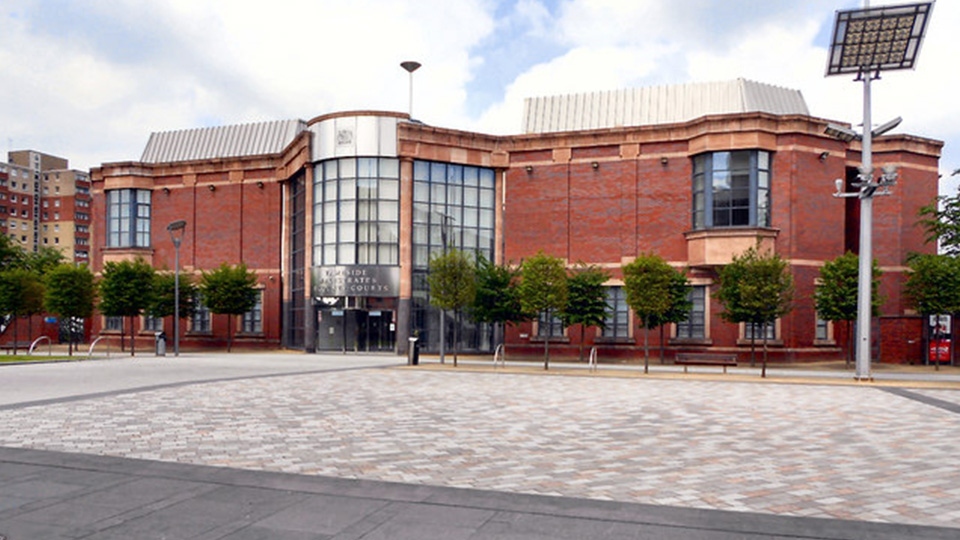 A man has been charged with murder after a large fight outside a pub in Failsworth.

19 year old Sean Mhango, of no fixed address, has been charged with the murder of 24-year-old Joe O'Brien from Blackley.

Police were called to Oldham Road on Sunday 21 April, after reports a man had been stabbed.  Joe O'Brien sadly died from his injuries.

Mhango will appear before Tameside Magistrates Court this morning (Friday 13th September).  He has also been charged with section 18 assault, possession of a bladed article and violent disorder.

The charge relates to a fight which police were called to on Oldham Road at around 3am on Sunday 21 April 2019.

Another man, who was 21 at the time of the incident, was also stabbed.