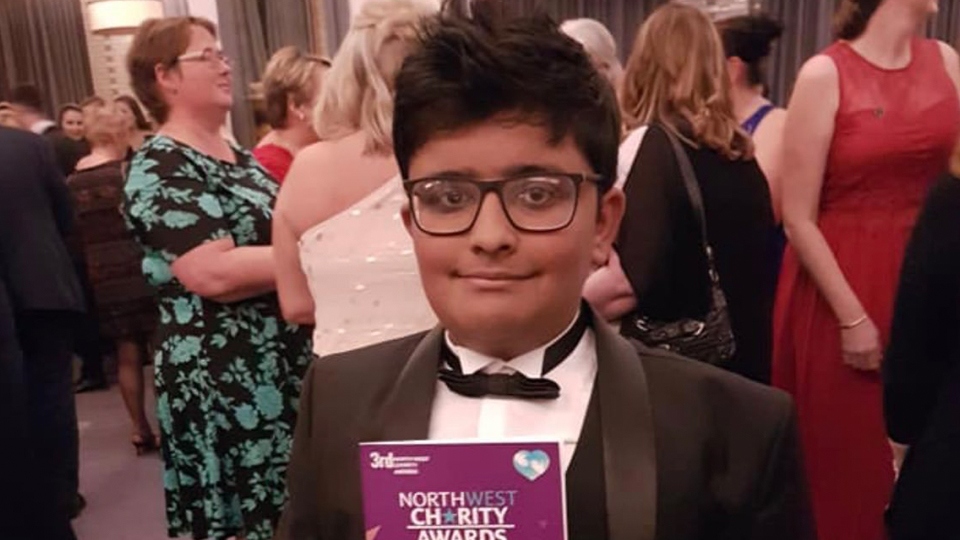 Ibrahim received the 'Young Charity Ambassador of The Year' award

He has won several charity-based awards including, The Mayor's Appreciation Award and a Certificate of Merit from GMP throughout his time raising money through his social media and donations.

He has also won the British Citizen Youth Award in June and they went on to make him Ambassador for the Awards.

He has supported 12 charities in total, despite battling health problems.

The North West Charity Event was held at the Principal Hotel on Friday (27th September). 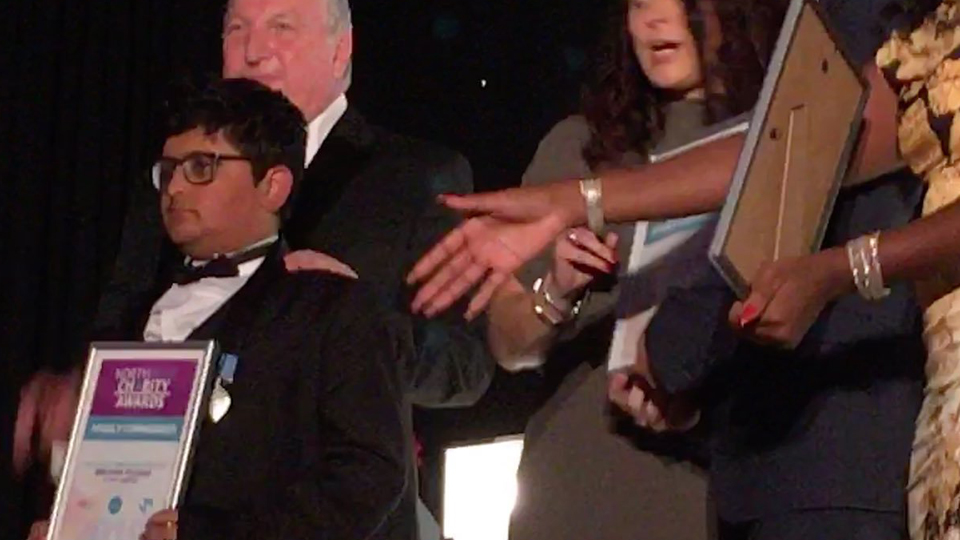 Oldham Foodbank and Action Oldham nominated Ibrahim for the prestigious award, for the help and commitment he has showed to the charities through his campaign.

Zoey Stansfield, a volunteer at Oldham Foodbank said,  "He's fantastic! it's a simple thing that he does to help every charity. We are fortunate that he's chosen us to help.

"We've got alot more business engagement through him. He raises funds from his Eid money and his Birthday money and he just truly inspires everyone around him.

We see him as our shining star."