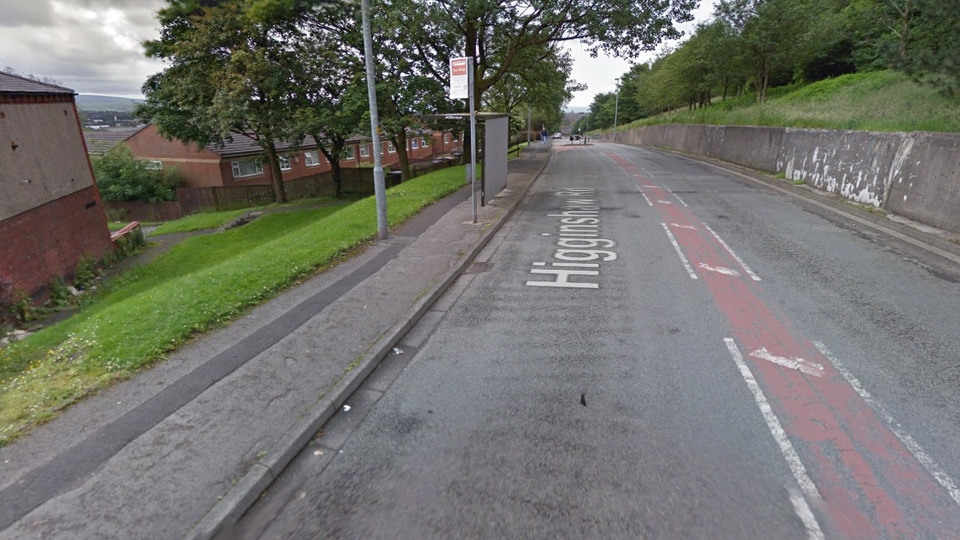 The man died in hospital after the crash on Higginshaw Road

A man has died after being involved in a motorbike crash in Oldham.

No arrests have been made in connection with the incident, which happened on Higginshaw Road at around 7.15pm on Tuesday.

The man - who was riding the bike - was taken to the Royal Oldham Hospital, but later died.

Police are now appealing for anyone who witnessed the crash or with dashcam footage to come forward.

A statement from officers was issued on Tuesday: "Shortly after 7.15pm on Tuesday 1 October 2019, police were called to reports of a collision on Higginshaw Road, Oldham involving a motorbike.

"The man riding the motorbike was taken to Royal Oldham Hospital but was sadly later pronounced dead.

"No arrests have been made in connection with the incident.

"Anyone with information or dash cam footage showing the motorbike or the collision should contact GMP's Serious Collision Investigation Unit on 0161 856 4741, quoting incident number 2659 of 01/10/2019.

"Alternatively information can be passed on via the independent charity Crimestoppers, anonymously, on 0800 555 111."