You are Here: Home » News » Main News » Lost Voice Guy is Only in it for the Parking in Oldham 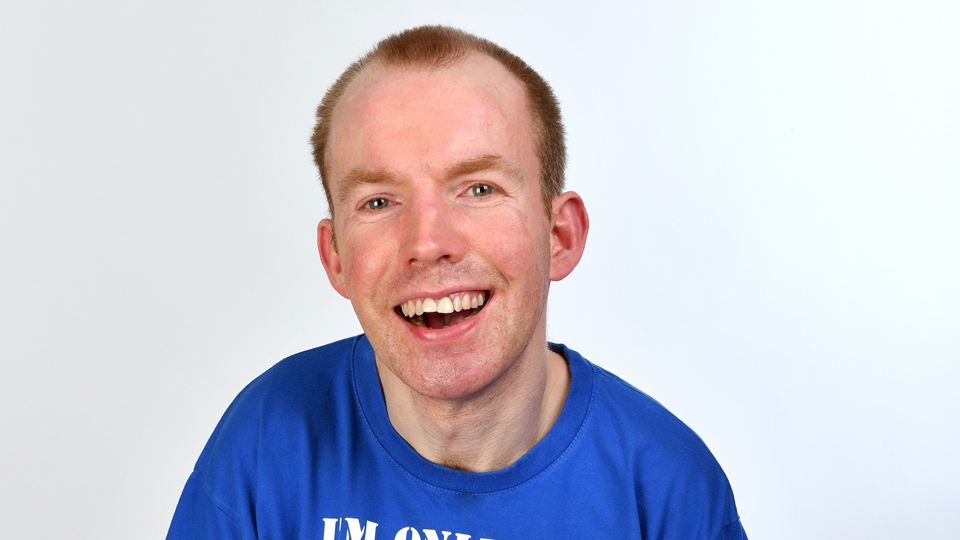 Lee Ridley (aka Lost Voice Guy) the first comedian ever to win Britain’s Got Talent comes to Oldham Coliseum this October with his stand-up show I’m Only In It For The Parking.


Lee is the first stand-up comedian to use a communication aid.

His cutting edge material combines the political and personal with razor-sharp observations about disability and daily life.

Last month he made a return to the BGT stage competing in Britain’s Got Talent: The Champions.

The winner of the BBC New Comedy Award 2014, Lee has also appeared on BBC’s Live at the Apollo and The One Show, Channel 4’s The Last Leg, The Royal Variety Show, America’s Got Talent: The Champions, and is the star and co-writer of two series of BBC Radio 4’s hugely popular comedy show, Ability.

Lost Voice Guy will be supported at Oldham Coliseum by Britain’s Got Talent 2017 semi-finalist Jonny Awsum.