Voters in the North backing "final say" referendum on Brexit 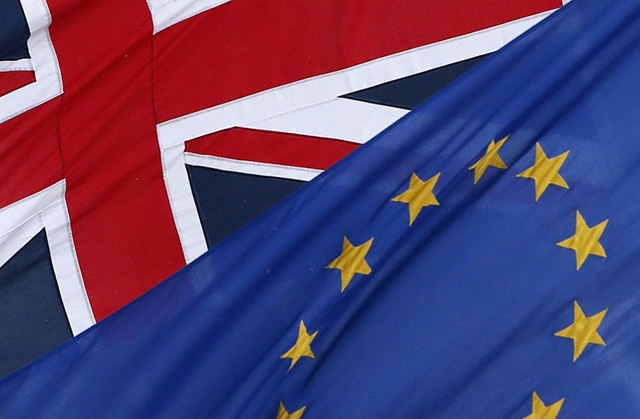 A new survey suggests people in Oldham are among those who want to have a so-called "final say" on Boris Johnson's Brexit plan.

YouGov have polled voters across the Labour heartlands in the North, Midlands and Wales.

A majority would prefer to judge the final decision in the form of a new referendum - rather than risk leaving the decision to politicians.

A total of 53 per cent of people would back a referendum compared to 23 per cent who would want the final say left to Parliament and 24 per cent who were "don't knows" - if the Prime Minister attempts to leave with No Deal.

This latest poll from YouGov, with a total sample size of more than 1,600 voters, also shows that it is not only people who backed Remain in 2016 who would want a new vote, but also 41 per cent of Leave voters.

And, even if the PM gets approval from the EU for his proposed Brexit deal, there is still overwhelming support for a final say referendum with voters in the North backing it by 48 per cent to 28 per cent.

Peter Kellner, the past president of YouGov and one of Britain's leading pollsters, said:"It is clear that the public mood is hardening in favour of a People's Vote to decide whether Brexit should go ahead.

"For the past year, most poll questions relating to Brexit have produced modest leads for giving the final say to voters in a referendum.

"Now, following the Supreme Court judgement, and as the Prime Minister prepared to put his revised proposals to Brussels, there are big leads for the public rather than MPs settling the issue.

"As far as the general public is concerned, democracy is no longer served by simply enacting the result of the 2016 referendum.

"Today there is a far stronger sentiment that the best way forward is to ask the people again, once it is clear what specific form of Brexit is on offer - deal or no deal."

However, in a party political broadcast for the Brexit party - due to be broadcast on Friday evening - Nigel Farage is encouraging what he calls a "clean break Brexit".

Mr Farage says in the broadcast: "The Tory Withdrawal Agreement could be even worse than Remaining.

"We’d be trapped under Brussels rules, with no vote, no voice, no veto.

"The Brexit Party is ready for a clean-break Brexit. If you’re ready to break with the old politics – join us."