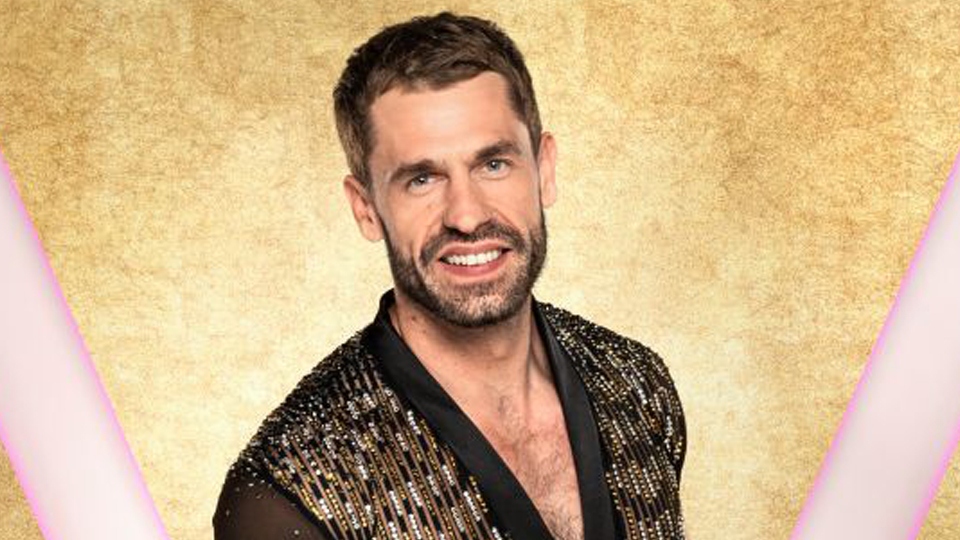 Oldham-born Kelvin Fletcher has been rewarded the first 10s in week three of Strictly Come Dancing 2019.

The 35- year old has admitted, despite his success on the show so far, he is struggling with adapting to time without his young family.

Saturday (5th October) saw the ex-Emmerdale actor achieve the highest score of the 2019 series, after being up against co-stars including Anneka Rice, Saffron Barker and Alex Scott.

Bruno Tonioli compared Kelvin's moves to something as good as he has seen on the West End stage.

Anneka Rice and Kevin Clifton were the second couple to leave the dance competition after scoring 11 points and being placed at the bottom of the leader board.