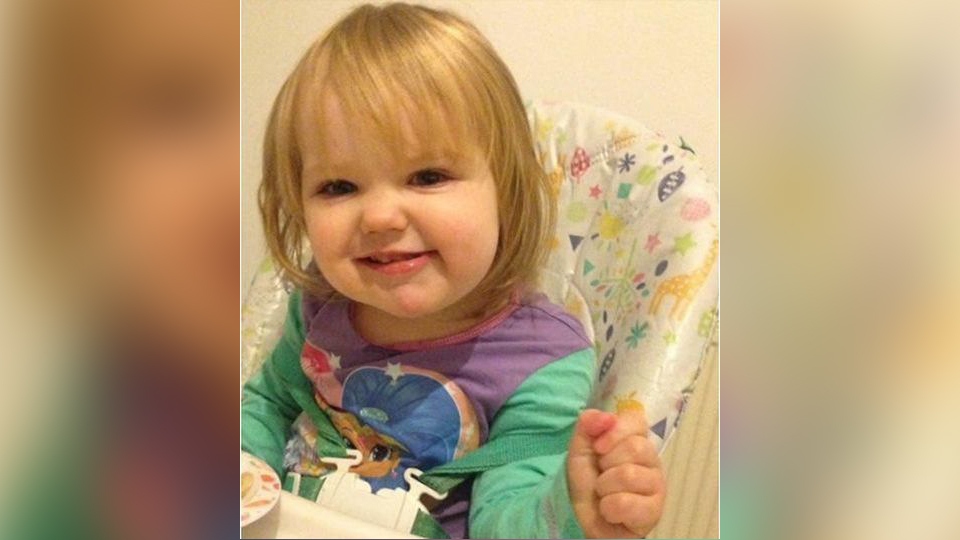 A mum from Oldham has joined the charity ROSPA to raise awareness following the death of her daughter in January.

New research is set to reveal the extent to which many parents, grandparents and carers are still not checking – or even aware – of the risks that blind cords pose.

Over 1 in 10 of those parents and grandparents surveyed admit that they have never taken measures to safeguard their homes against potential risks.

Blind cords tend to be in the kitchen or adult’s bedroom, according to the survey – however, 35% of people, over two thirds, admitted that they have blinds in their child or grandchild’s bedroom.

Almost 4 in 10 of those who have blinds in their child’s room have looped cords, and 24% have a looped chain- these cords pose the worst risk to children.

Blind cord accidents mainly happen to children between 16 and 36 months, with the majority happening around 23 months.

Old style blinds are particularly a risk as they pose a choking hazard to children who are often mobile, but whose windpipes are still developing.

Karoline said, "There’s three local schools to us, that are around our local area, that have the same blinds that Macy got hurt on.

“Joining this charity means a lot to me because it’s saving other children’s lives and saving families heartbreak. If we can stop it from happening again.”

Karoline joined the charity ROSPA (Royal Society for the Prevention of Accidents) who are urging parents and carers to be more aware of the risks that blind cords pose.

The Oldham Evening Chronicle contacted Ashley Martin who is the Public Health Project Manager at ROSP- who had this message for parents, “We’re just asking people to have a look see what they’ve got.

“Particularly if they’ve got blinds in their children’s bedrooms, to make sure that they’re tied out of reach and to move furniture so children can’t climb up and get themselves caught."