You are Here: Home » News » Main News » Four officers assaulted when dealing with disturbance in Oldham

Four officers assaulted when dealing with disturbance in Oldham 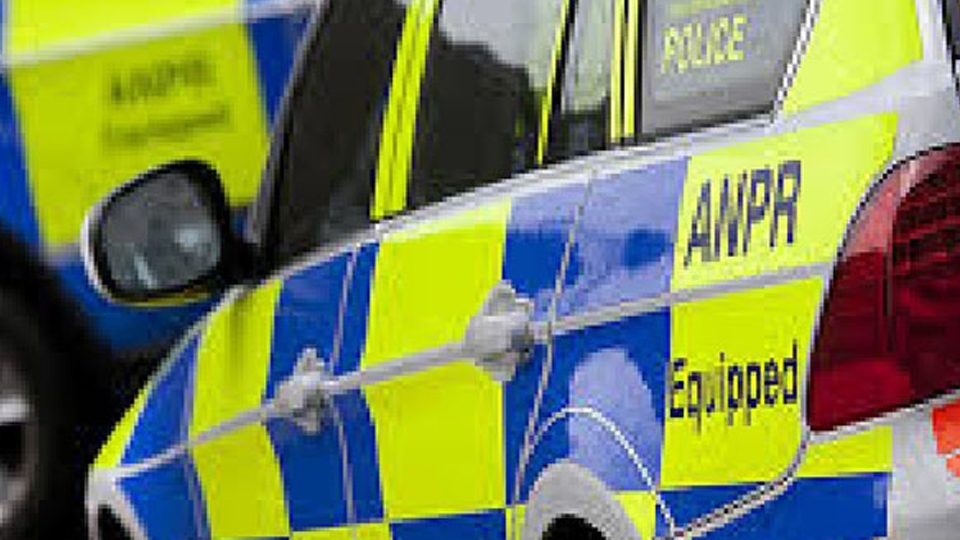 Shortly after 10.20pm on Friday (4th October), police were called to reports of a disturbance on Yorkshire Street.

Four responding officers were assaulted as they dealt with the incident.

They were taken to hospital with minor injuries.

The men were released under investigation pending further enquiries.

Police are appealing for witnesses and urging anyone who has footage of the incident to get in touch.

Information can be passed on anonymously by calling the independent charity Crimestoppers on 0800 555 111.