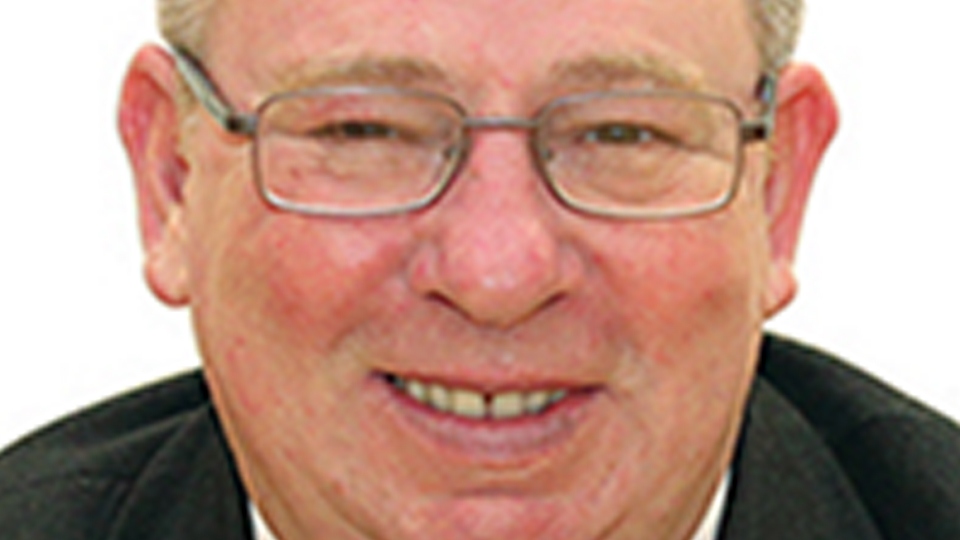 A campaigning Oldham councillor and chair of the Save Our Valleys conservation group has been deselected by the Labour party for the second time.

But Councillor Stephen Hewitt, who represents Saddleworth West and Lees, claims the move is “vendetta” because he is leading a fight against a proposed major housing development at a treasured local beauty spot.

A meeting on Monday saw nine Labour members voting, with Councillor Hewitt removed as the third most popular candidate out of the four, to stand in next year’s borough elections.

He said, “I am very disappointed and saddened by the result. I have worked hard as a councillor for my Saddleworth West and Lees Ward where I have lived for over 25 years.

"I have been diligent and committed to the party but they have used this arena as a vendetta to deselect me - not once but twice.

“This has just added oil to the fire and made us as a community more determined to right this wrong and make our voices heard.”

Initially the  decision to deselect him was reversed in a dramatic u-turn just few days after a meeting for shortlisting Labour candidates to stand in the 2020 local elections.

However, it was found the meeting did not meet the criteria needed in the rule book and the decision was overturned on Monday (September 16) after Cllr Hewitt complained to the regional party.

Now Josh Charters, young labour secretary,  has been selected as  new Labour candidate for the ward in next year’s borough election.

The news of Cllr Hewitt’s deselection was greeted with anger and dismay by staunch members of Save Our Valleys (SOV) committee.

Paul Errock, a committee member, said: “ Stephen Hewitt personifies everything a Councillor should be - he puts his community first.

“In our battle to Save Our  Valleys, which is going to effect not only his ward but all of Saddleworth,  he has had the strength of character to make a stand for what is right.

"He is a Councillor who has fought tirelessly to stop reckless decisions  being instigated under his watch.

“He is a credit to the community. It’s a sad loss for the Labour Party and a let down to our community.”