You are Here: Home » News » Main News » Cardinal Newman: Catholic convert, with links to Oldham, made a Saint.

Cardinal Newman: Catholic convert, with links to Oldham, made a Saint. 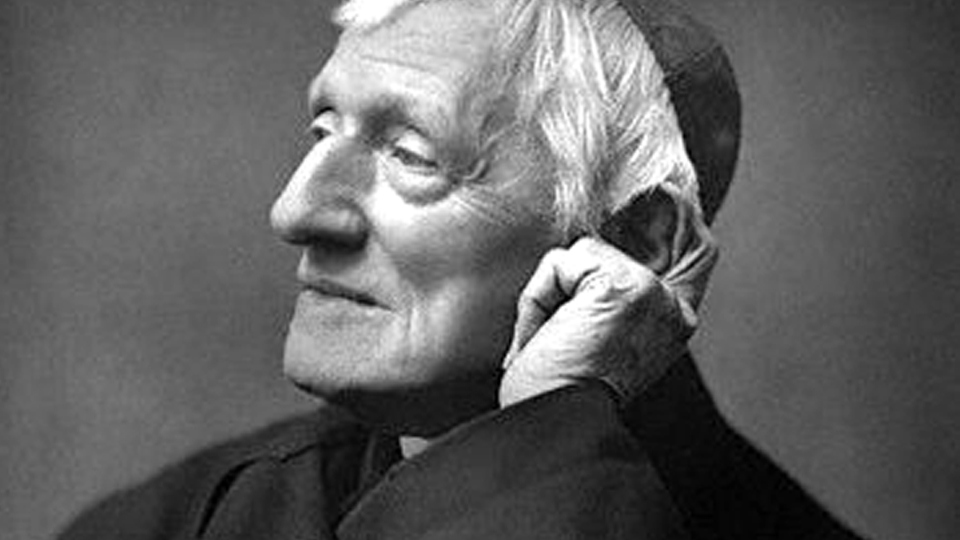 Cardinal John Henry Newman and four women were canonised by Pope Francis at the Vatican at the weekend.

A leading 19th century Anglican who controversially converted to Catholicism, has become the first English saint of the modern era.

He was born in London in 1801 and was one of five people to be canonised, including three nuns and a Swiss seamstress who was said to have the stigmata, the five wounds of the crucified Jesus.

There is a college named after him in Oldham.  Newman Roman Catholic College celebrates catholic values. They promote one of Newman's messages: ‘God has created me to do Him some definite service; He has committed some work to me which He has not committed to another. I have my mission.’

Tens of thousands of people, including Prince Charles, watched Pope Francis as he elevated them to sainthood in the Vatican's St Peter's Square on Sunday.

The Vatican has to approve two miracles to declare someone a saint.

Cardinal Newman is said to have cured a man's spinal disease and saved a woman and her unborn child from internal bleeding.

In 2000 Jack Sullivan, from Boston, Massachusetts, was suffering severe back pain so prayed to Cardinal Newman to help him walk so he could attend classes to become ordained as a deacon, one level below priesthood.

He said he woke up the next morning with the pain gone, meaning he could complete his third year of classes, before it returned on the final day of the academic year.