You are Here: Home » News » Main News » Strong Oldham presence on show at 'Off the Record' festival next month.

Strong Oldham presence on show at 'Off the Record' festival next month. 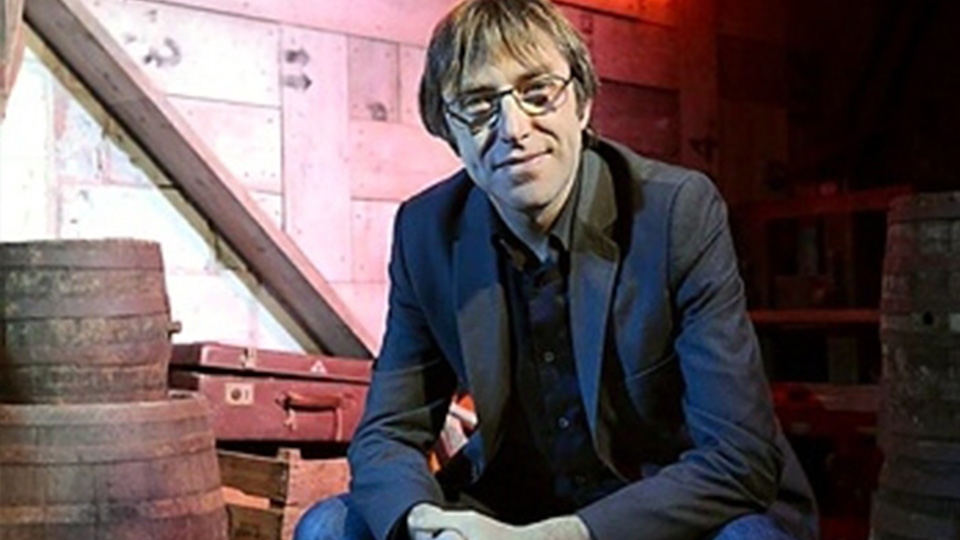 There will be a strong Oldham presence on show at 'Off the Record' next month – Manchester’s multi-venue live music festival and conference.

The showpiece event focuses on discovering and nurturing innovative new music, and organisers have now announced the full line up for its 2019 get-together, with a strong focus on emerging Greater Manchester-based talent.

After three sold-out years, Off the Record, launched by three of the UK’s premier independent music festivals; bluedot, Kendal Calling and Sound City, will take place on Friday, November 15 across a number of live venues across Manchester’s Northern Quarter.

Described as ‘The Manchester acoustic scene’s most exciting young graduate', Lindsay Munroe will captivate audiences with her swelling synths and swaggering guitars, while Cardiff vocalist and multi-instrumentalist Esther will team up with a full band to bring her contemporary jazz fusion project to life.

Named as one of Clash Magazine’s ‘Artists Set to Rise’ in 2018, Manchester vocalist Mali Hayes will bring a jazzy-Nu-R&B type Neo Soul sound to the festival.

Elsewhere on the line up is HAiG.

The Bastard son of Billy Bibby and New York Tourists will bring their explosive rock n roll sound to the Northern Quarter.

With their recent single described by Oldham's Inspiral Carpets legend Clint Boon as ‘Another master class on how to write great edgy guitar pop’, expect an impressive set from former Catfish & the Bottleman member.

Meanwhile, Off The Record has also announced some exciting talent to join the panels for its impressive conference schedule.

Sacha will sit alongside BBC Introducing’s Natalie-Eve Williams and Oldham-born and raised Tokyo Industries chief Aaron Mellor, who will collectively discuss their amazing stories and pass on their innovative mind-set to the next generation.

Also announced is the panel for Women in Music: Producing which will explore the opportunities for women within production and engineering, the problems they face to break into a male-dominated industry and what can be done to educate more young women on the opportunities out there.

The festival will also host industry drop-in sessions with representatives from across the UK’s music industry.

Festival Director Ben Robinson said: “We’re delighted with the talent we have secured for this year’s Off The Record, and we are looking forward to showcasing a brilliant variety of local and national talent.

"This year is set to be bigger and better than ever and we can’t wait to build on the success of previous years.”