You are Here: Home » News » Main News » McMahon: I will not be intimidated

McMahon: I will not be intimidated 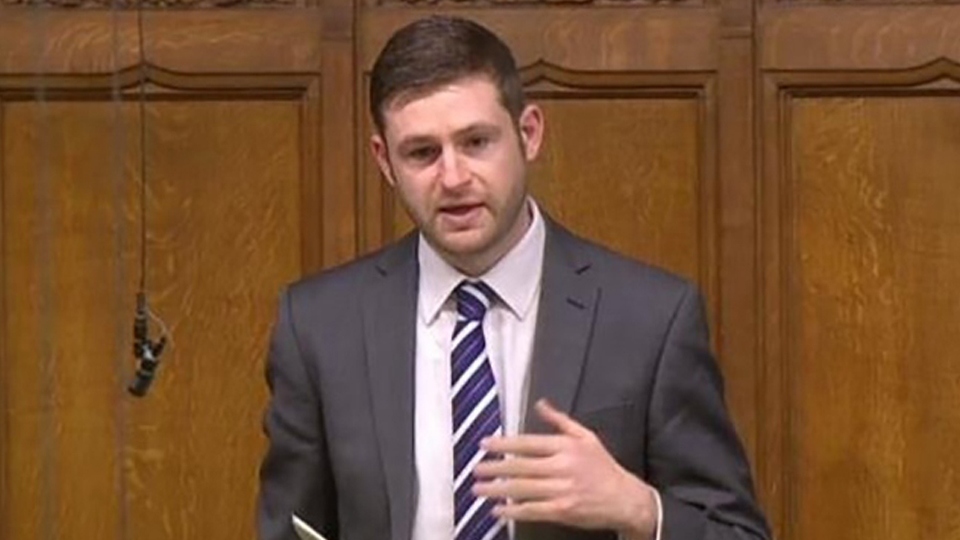 Jim McMahon, the Oldham West and Royton MP has described accusations made by Raja Miah – a former CEO of a failed Free School in Chadderton – as “defamatory”.

On his Facebook page, Mr McMahon says “The campaign of harassment and abuse against me and those associated with me began around the time the Department for Education published its investigation report into allegations of financial and governance irregularities at the Collective Spirit Free School and Manchester Creative Studio School.”

Collective Spirit was opened in 2013 by Raja Miah, who was awarded the MBE for his work in the wake of the Oldham riots.

But it was dogged by controversy after it was proposed and was opposed by Oldham Council.

In 2016, Collective Spirit was placed in special measures after an Ofsted inspection found every aspect of the school to be inadequate. It was described by Jim McMahon at the time as the worst he had ever seen. He also raised concerns about the school's financial management.

The MP continued “I have no doubt that the campaign of harassment and abuse is intended to intimidate me into withdrawing from the long-standing and ongoing investigation into allegations surrounding Collective Spirit Free School and the Manchester Creative Studio School. A matter which has been widely reported, debated in Parliament and subject to review by the Department for Education.”

The Education & Skills Funding Agency (ESFA) recently-published report into both schools said their investigation ‘casts significant doubt on the legitimacy of funds’ given to Collective Spirit Community Trust - a company that had been set up by Raja Miah, who was the trust’s chief executive.

The investigation examined bank statements which showed nearly £500k was paid to the trust in the academic year 2016/17.  But ESFA “encountered significant difficulties” in matching payments with invoices.

The statement from Mr McMahon - posted on Thursday - says “I take safeguarding very seriously and if others have concerns about safeguarding they should be reported to the appropriate authorities immediately. Throughout my time as a councillor and latterly as council leader in Oldham I acted in the public interest and did my upmost to ensure that the leadership and culture was in place to protect vulnerable people. Any suggestion to the contrary isn’t just offensive, but more actively seeks to undermine public confidence. Moreover, it is blatant defamation.”

The MP goes on to highlight an Ofsted report that described safeguarding issues at Collective Spirit Free School as “not effective”.

“I am realistic enough to accept this statement will not satisfy those who want to believe negativity and wrongdoing in politicians. The current political mood is all too often hostile, aggressive and cynical. I too recognise that it will do little to stop the campaign of harassment and abuse against me and those associated with me. This statement isn’t published for either of those reasons, but to put the record straight for fair minded people.”

Raja Miah was approached by the Oldham Chronicle but had no comment to make.