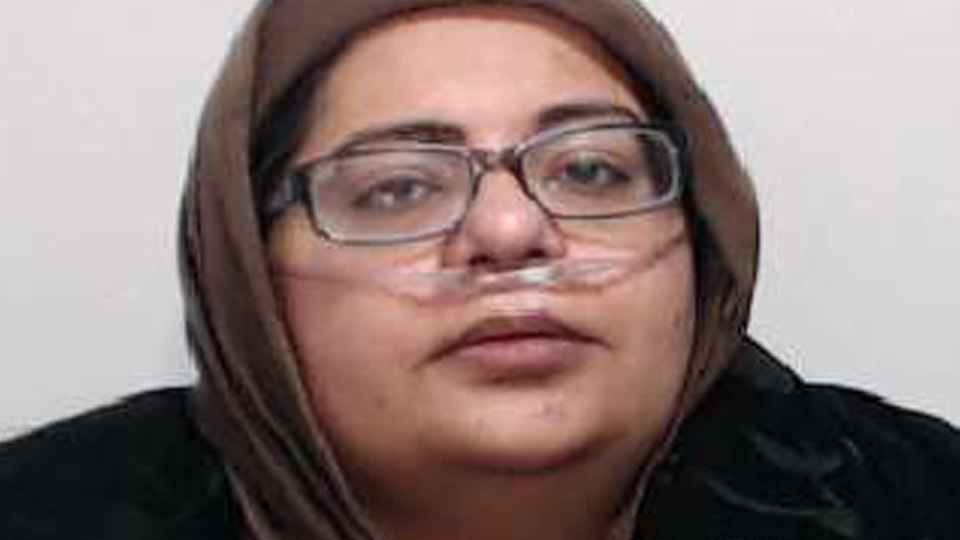 A corrupt immigration advisor from Rochdale has today (Tuesday 5th November) been jailed at Manchester Crown Court for her role in a scam to illegally obtain British passports and visas.

41-year old Shareen Akhtar, 41, of Millbridge Gardens in Rochdale, was found guilty of four counts of fraud and was jailed for three years.

Akhtar worked with Mohammed Asif, 34, of Abbeyhills Road in Oldham, who was the driving force behind the scam.

He was jailed on 1st November for four years and nine months after previously pleading guilty to fraud and assisting unlawful immigration.

Asif helped 11 individuals to submit applications for British passports based on false claims that they were the children of two deceased British citizens of Pakistani heritage.

Asif supplied illegally obtained documents to back up the applicants’ claims and had himself obtained a British passport by this method in 2010.

Asif also assisted four people with fraudulent visit visa applications which were supported by false sponsors. Asif charged his ‘customers’ as much as £10,000 each for this service.

Asif, from Pakistan, was assisted in his criminal enterprise by Akhtar, and accomplices, Aziz Ur Rehman and Orang Zeb. A final man convicted as part of this case, Abid Hussain, was one of Asif’s customers.

The case was led by investigators from Immigration Enforcement Criminal and Financial Investigations (CFI) who started to investigate in 2013 after HM Passport Office identified anomalies with paperwork on applications.

Investigators began to look into a series of applications which they believed to be false.

They identified British passport applications which were based on claims that applicants were the children of two naturalised British men of Pakistani heritage who had died in 2004 and 2006.

After speaking to the men’s families, investigators found that the men’s naturalisation and other ID documents had been stolen.

One document had been provided to Asif by one of the men’s relatives on the pretext that Asif was an immigration advisor, however the family never saw the documents again.

These same documents were later used to support British passport applications for persons falsely claiming to be ‘children’ of the two men.

During the investigation, the genuine relatives of the deceased men provided the authorities with accurate family trees, which exposed the false claims made by the passport applicants.

Akhtar, who is no longer on the list of registered immigration advisors, assisted with four of the applications. She provided countersignatures for passport applications submitted by three clients who had been referred by Asif.

She also coerced a woman brought to her by Asif to use a false identity on a fraudulent passport application.

The passport was later issued to the woman, but was by retained by Asif who used it to open bank accounts and support further fraudulent passport applications. 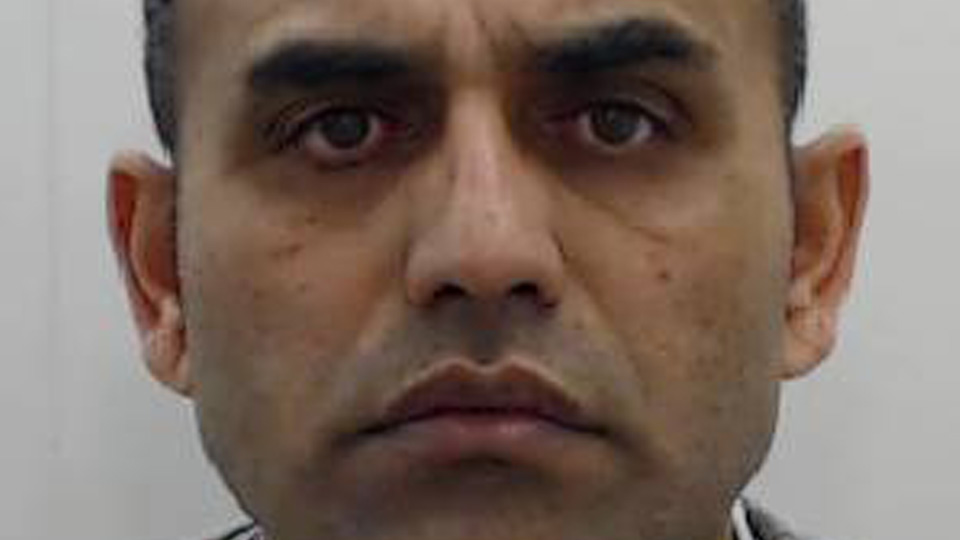 Tony Hilton from CFI said, “The fraud overseen by Mohammed Asif quickly developed into a commercial enterprise, based on charging customers large sums of money.

This fraud was all the more cynical as it involved using the identities of wholly innocent parties and their relatives who had passed away, which was understandably very distressing for the families involved.

“Asif depended heavily on the support of Shareen Akhtar who abused her position of trust as an immigration advisor and was fully aware of the false representations that were being made in the applications. As with Asif, her motivation was personal financial gain.

“My officers specialise in immigration crime and anyone involved in this sort of illegal activity will be brought before the courts and prosecuted.”

In addition to the sentences handed to Asif and Akhtar, the other defendants were also jailed on 1st November.

Aziz Ur Rehman, 43, of Abbeyhills Road in Oldham assisted Asif by acting as the sponsor of a woman for a visit visa from Pakistan at Asif’s request.  Once in the UK, the woman fraudulently obtained a British passport. He was jailed for 12 months.

Orang Zeb, 47, of Smedley Lane in Manchester also supported Asif in his criminal operation acting as a sponsor for a fraudulent visit visa, as well as allowed his details to be registered on a birth certificate as the father of Asif’s child (Zeb held a genuinely obtained British passport and on that basis, a British passport was granted for the child).

He was jailed for 15 months.

Abid Hussain, 45, of Kirby Road, Stoke on Trent arranged for his wife to come to the UK on a visit visa and then obtained a fraudulent British Passport, paying Asif £10,000 for his assistance .

His wife arrived in the UK then gave birth and applied for a British passport for the child using the name in the fraudulently obtained British passport. He was jailed for 15 months.

Five other individuals from Oldham and Stoke on Trent were convicted after fraudulently obtaining passports through Mohammed Asif.