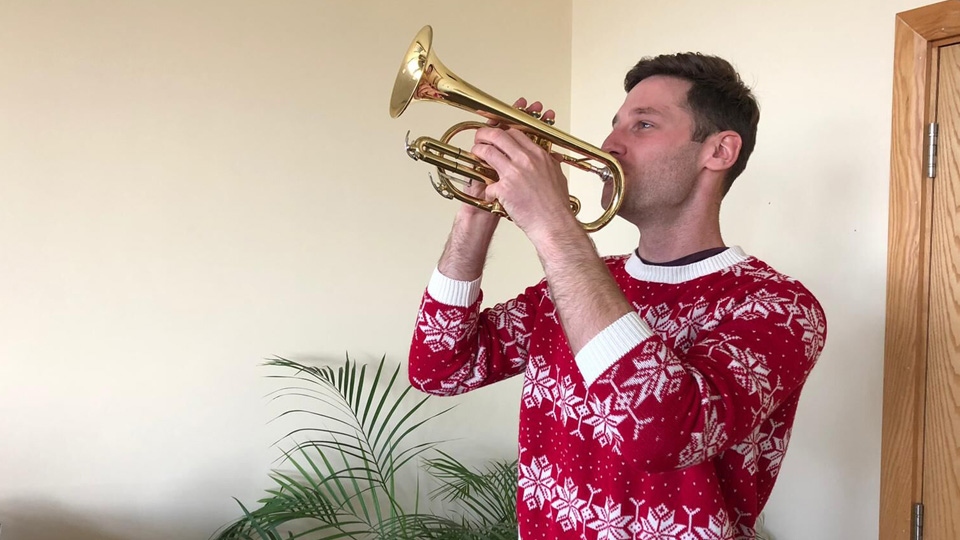 The single named "Christmas With You" by O.C. (Oldham Community) has been launched today along with a video that features Oldham students and Revolution 96.2's breakfast presenters Elliot and Di.

The Oldham Evening Chronicle spoke to Cllr Sean Fielding, he said, "It's a really good cause to raise awareness and Christmas is a great time of year.

"I'd not actually played the cornet for months since I got invited to take part and I had to remind myself which end to blow into when I went to the recording studio.

"It's been amazing to join Oldham band and to take part in the single that has been written by one of the talented members of staff at Oldham College."

The single will be deciated to the Stop the Traffik charity which aims to bring an end to human trafficking worldwide.